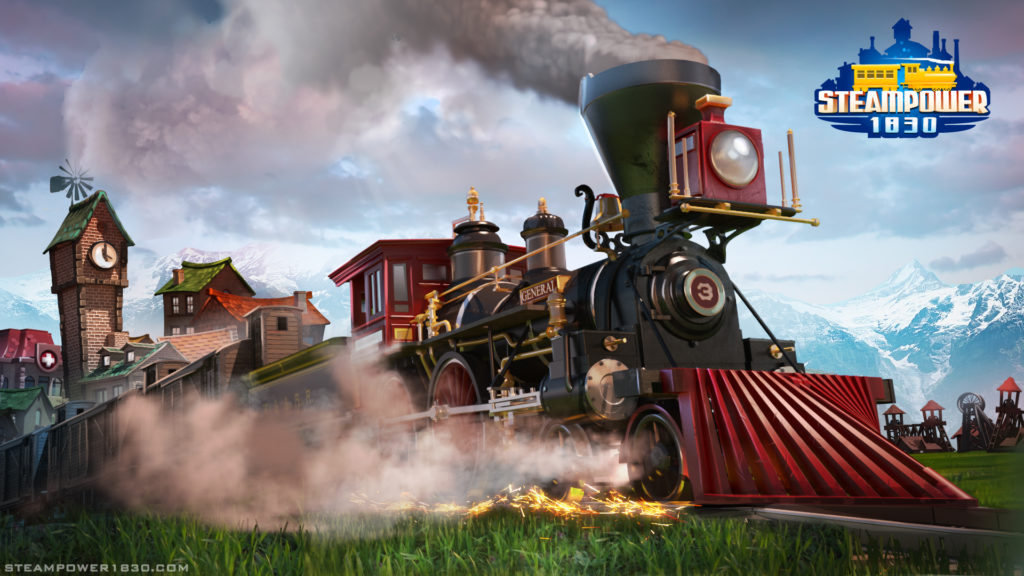 The industrial revolution might not sound like a very exciting topic, but it changed the course of history. Without it there probably wouldn’t have been communism, or World War 2, or Google.

SteamPower 1830 gives you the chance to get in on the ground floor of the industrial revolution, making you one of the most important people ever to have lived. Not bad for a free download!

On the right track 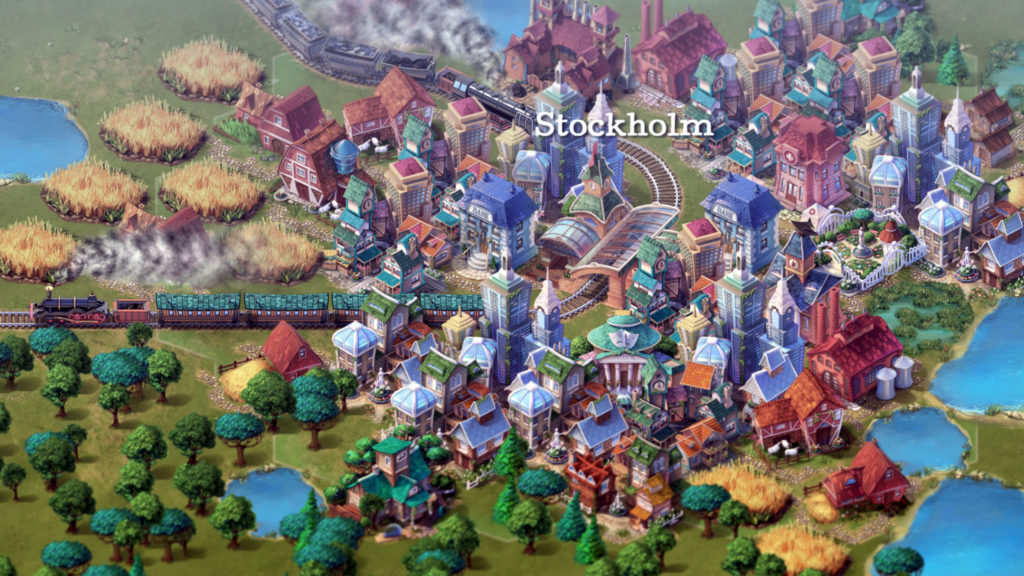 With an isometric playing area divided into hexes for that extra tactical dimension, SteamPower 1830 is a rich and complex strategy game that sees you building cities, constructing railways, transporting passengers, and much more.

The level of depth is staggering. Not only do you build the railway lines, but you build the trains themselves, and even mine raw materials to help construct your shining new future in the industrial age. Naturally, you can upgrade the trains you produce, along with stations, tracks, and cities.

With 30 country maps to conquer in the single player campaign, the goal is to create the conditions for a population to flourish to a certain size in a certain time. 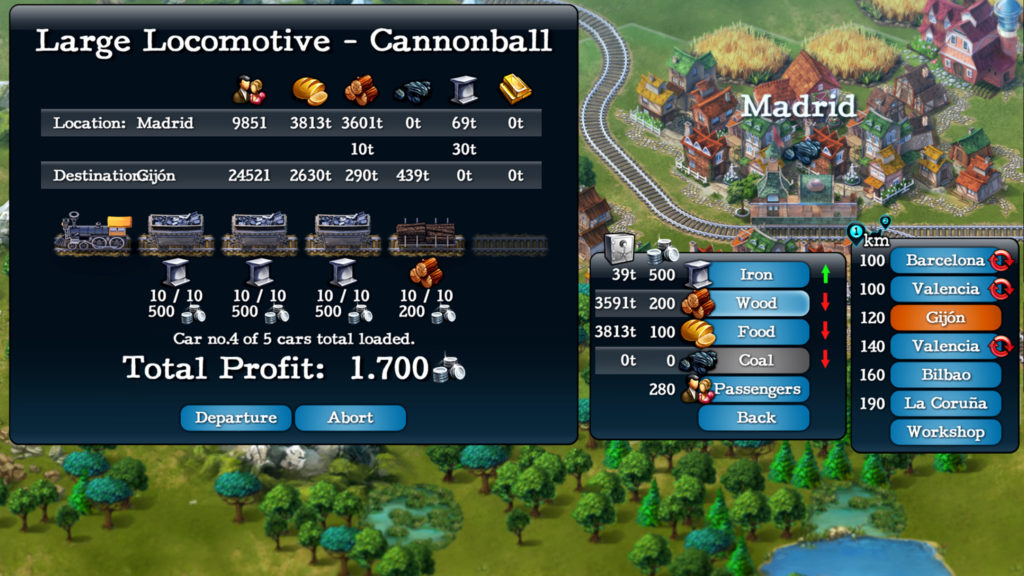 The gameplay is completely open, with no artificial limits on where you can place your tracks, so you can experiment with any layout you like in your quest for total efficiency and global domination.

SteamPower 1830 is an online game, which means you need a connection to start a map. However, once you’re up and running you can go offline and build to your heart’s content. While you are online, however, you can chat with other players.

The game works across platforms as well, so you can chat on your phone with a friend playing on PC or iOS, and you can jump between the platforms yourself by saving your progress to the cloud.

So what are you waiting for? Download SteamPower 1830 for free right now on Google Play. You can also check out the game’s official site here.