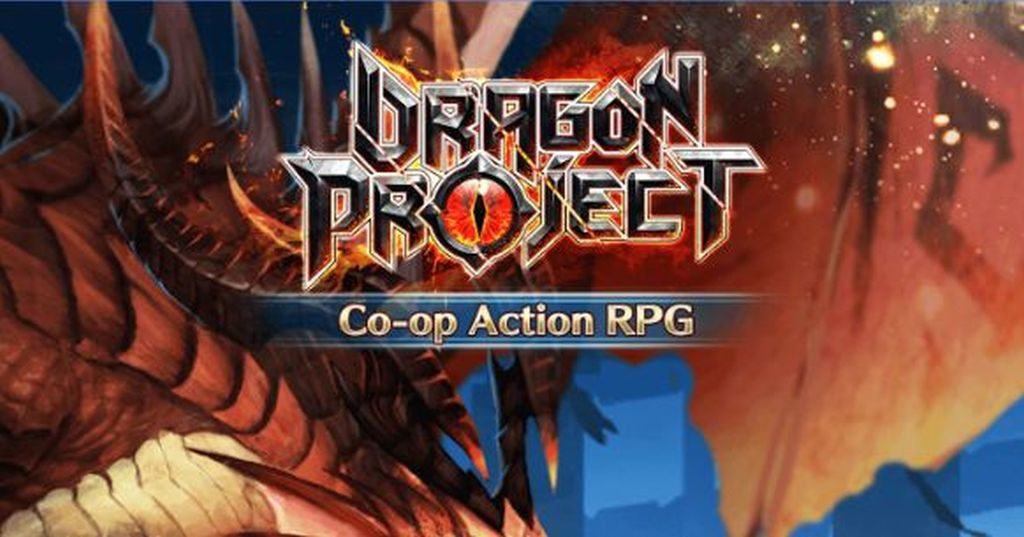 Dragon Project, by Sega subsidiary goGame, has been making a splash on the other side of the world, hitting the coveted #1 spot on the Japanese App Store and Google Play in June according to the press release we’ve just received.

We’re not entirely sure how it managed this, since it’s only available in Southeast Asia, but the game is #1 in the RPG section of the App Store in Laos right now so we’ll just say that’s good enough and move on.

Point is, we think Dragon Project looks pretty decent. It sees you playing as a Hunter-Hero in the fantasy kingdom of Heiland. An evil dragon has turned all of the animals in Heiland into monsters, and it’s your job to hunt them.

Yes, this is another take on Monster Hunter, with gameplay that will be familiar to most. Kill monsters, use their parts to make equipment, use that equipment to kill tougher monsters, and so on until bedtime.

Lots of modes, multiplayer, chat, colourful graphics. According to this press release it’s “the most fun you can have with one finger.”

If you can stop thinking about having fun with one finger for a second you can pre-register for Dragon Project on Google Play right now. The game will be out worldwide at the beginning of October.