Gameloft: Modern Combat Versus will be available ‘really soon’ 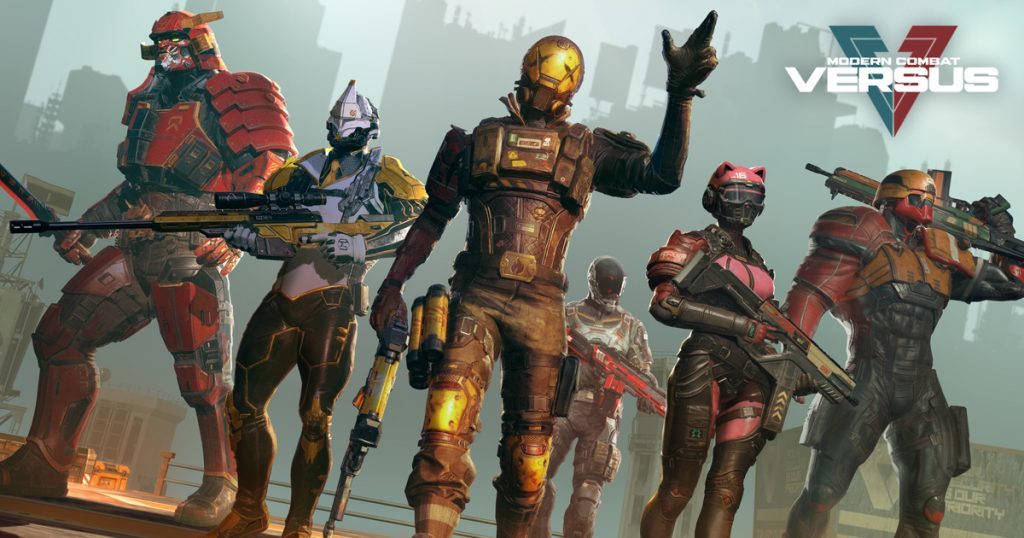 According to the latest press release from Gameloft, the next instalment in its popular Modern Combat shooter franchise – Modern Combat Versus – will be available “really soon”.

Unfortunately, ‘really soon’ is a largely subjective term. If you’re waiting in Starbucks, ‘really soon’ means about 30 seconds from now, while if you’re a geologist it means at some point in the next 10,000 years.

In the world of mobile gaming, we suspect ‘really soon’ means the next week or two, but don’t hold us to that.

Anyway, what’s it going to be like when it arrives? Fast, pretty, and shooty, like in the trailer. Apparently this is one of the first mobile games to boast ‘physics based rendering’, which promises to give the game unprecedentedly life-like visuals.

The press release really dwells on the visuals. For instance, it explains that each of the five multiplayer maps will have a triangle count as high as 1 million, bringing it up to the level of a 360 or PS3 shooter. Cor.

And other than lots of pretty stuff to look at there will be multiplayer shooting in the vein of games like Black Ops.