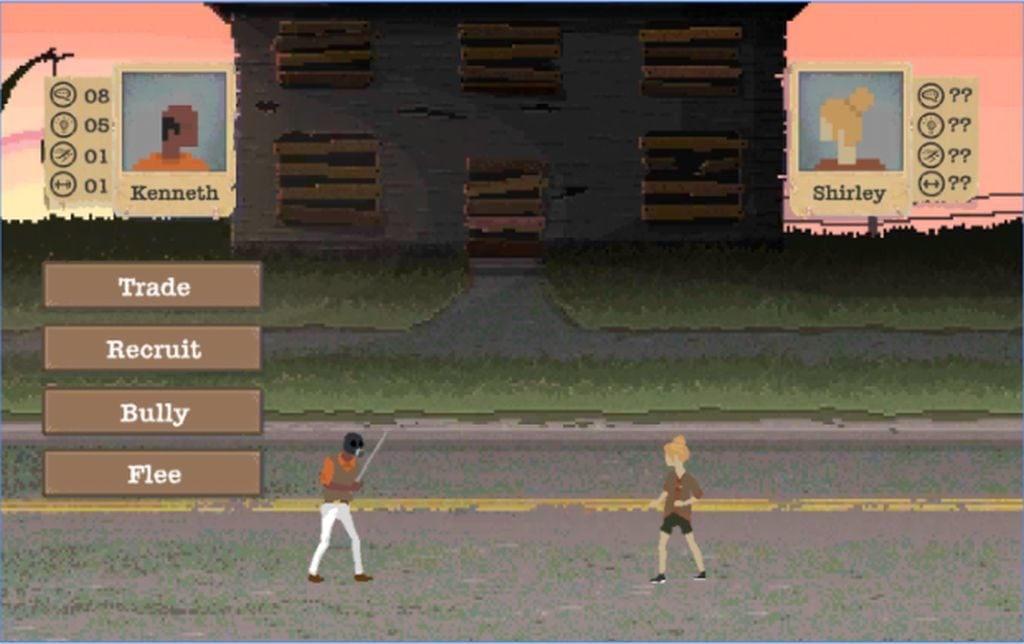 In a nutshell, Team 17’s Sheltered is This War of Mine but 30 years in the future. Or two years, depending on how the Trump thing pans out.

The game has a very similar premise to 11bit’s harrowing survival sim, in that it sees you trying to survive day to day in an environment ravaged by war, but rather than some unnamed contemporary conflict the setting is a bunker following a nuclear holocaust.

You have to scratch out a desperate existence, foraging for supplies and making weighty moral choices. Will you kill the fellow scavenger or trade with them? Who will you send out into the wasteland today?

Sheltered has been available on Steam for over a year, to generally favourable reviews. This Android port looks solid, and at the time of writing all six of the users who have reviewed it on Google Play have given it five stars. It costs £3.99, though, so you might want to wait for some professional reviews before taking the plunge.