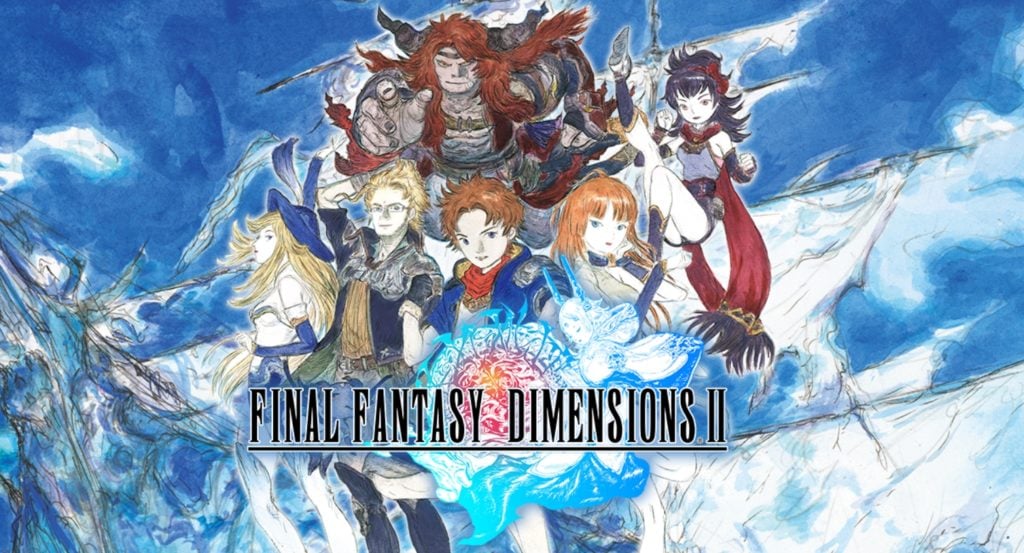 Ah, the weekend. It’s finally time to put your feet up and play some good old Android games. If you fancy something new, we’ve put the grind in to bring you this list of the seven best games that launched this week.

So sit back, grab yourself an icy beverage, and download a few of these excellent Android games.

Final Fantasy Dimensions II is a sequel to the original, which provided old school Final Fantasy goodness on your mobile. So think turn-based battles, 16bit visuals, and a cast of your favourite characters.

Maybe mobile gamers don’t want a traditional football experience on their phones. That must be what Konami thought anyway, when they released PES Card Collection.

Collect cards, build a team, and set them up to win matches right now by grabbing it on Google Play.

If you’ve always wanted Diablo on your phone, keep wishing. In the meantime, you could play Runic Rampage though, an action RPG that does a pretty decent job of emulating the bigger franchise.

Hack and slash your way through hordes of foes right now on Google Play.

The Muscle Hustle is a wrestling game, except you fight by flinging discs at your opponents. Each disc represents a wrestler, and hitting them at different points hurts them in different ways.

If you like the sound of that, grab it on Google Play right now.

Sonic Forces: Speed Battle is the latest adventure featuring the speedy blue hedgehog on mobile. You’ll race other players in real time Mario Kart-style, only on foot instead of vehicles.

Ever wished you could start a band but have no idea how to do it? KISS Rock City might be able to help you. You play as a character facing that same plight, until KISS themselves step in to help them.

Go live the life of a rockstar in KISS Rock City, out now on Google Play.

Million Onion Hotel is an action packed puzzler. I don’t really understand how it works, aside from that the puzzles involve lines, but if you like pixel visuals, retro music, and have odd taste in games, you’ll like it.