5 top Android stories you should have read this week 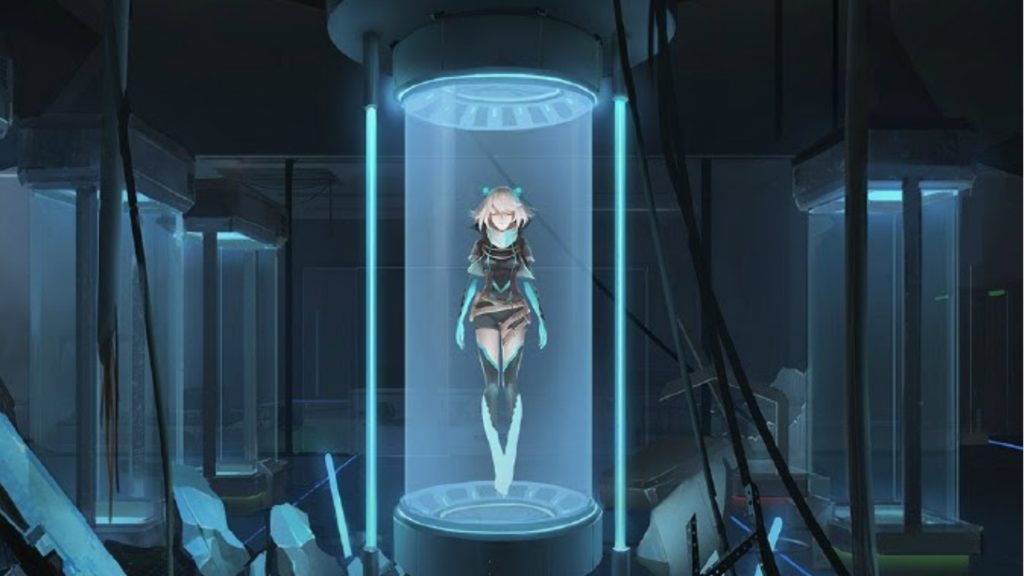 Sunday, eh? Sit back, completely forget about work, and dig into your Android gaming war chest. It’s also a good day to catch up on the news – especially if you had a busy week.

We’ve already helped you with the former, so it’s time to tackle the latter. Read on for the top five Android stories you should have read this week.

The impressive 2D beat ’em up ICEY has made the leap from Steam over to Android, and it seems to run pretty nicely on the platform. It’s still gorgeous and the virtual controls don’t get in the way of pulling off this insanely slick moves.

If you love neon-coated action games, ICEY might just be the one for you. Grab it on Google Play.

Shadow Fight 3 is finally out!

We’ve been waiting for ages for this one, but Shadow Fight 3 finally launched this week on Android. It’s the latest sequel in arguably mobile’s finest fighting franchise, but with fully 3D visuals and backgrounds.

BattleHand Heroes is a superhero-themed sequel in soft launch now

This one slipped under our radar for ages, but this week we spotted that BattleHand Heroes, an upcoming sequel to the original card battler, had soft launched.

It’s superhero-themed, but apart from that seems to stick closely to the formula. Head on over to Google Play right now to see if it’s available in your territory. 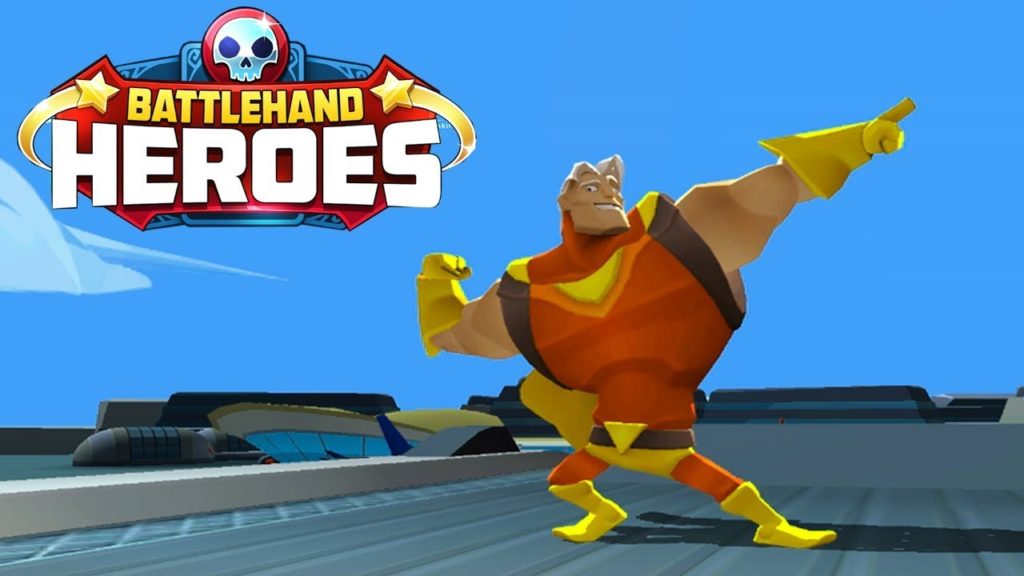 The original Final Fantasy Dimensions revived classic Final Fantasy and squeezed it onto your mobile, and now the sequel is set to do it all over again.

If you miss the days when the franchise was 16-bit, featured turn-based battles, and had all of your favourite characters in it, go and grab it on Google Play now.

Crescent Moon confirmed that Morphite will launch on Android by Christmas

Here’s an early Christmas present from Crescent Moon – you’ll be able to travel to different universes while eating your turkey on the most festive of seasons this year.

That’s all thanks to Morphite finally landing on Android. Crescent Moon confirmed it will happen by Christmas. Ho ho!