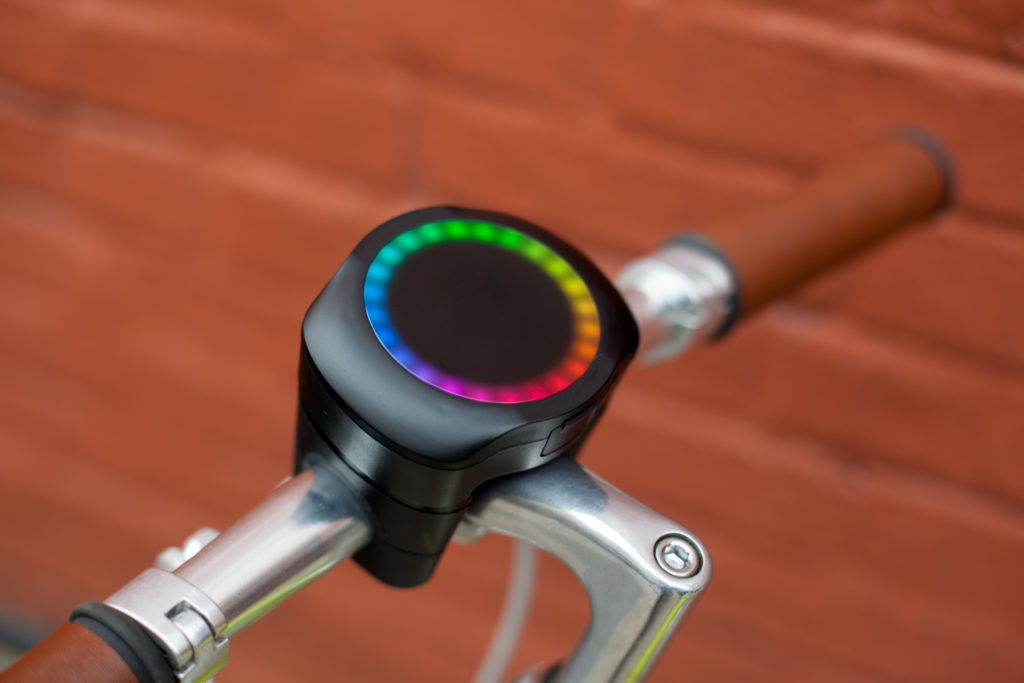 When I was handed a SmartHalo unit to review I was initially skeptical. After all, is a smartphone powered bike light really needed in this world. “Don’t fix what ain’t broke” and so on.

However this new device from CycleLabs Solutions Inc has won me over. It’s not perfect, but it’s something I think smartphone toting bike users could certainly do with checking out.

SmartHalo in the city 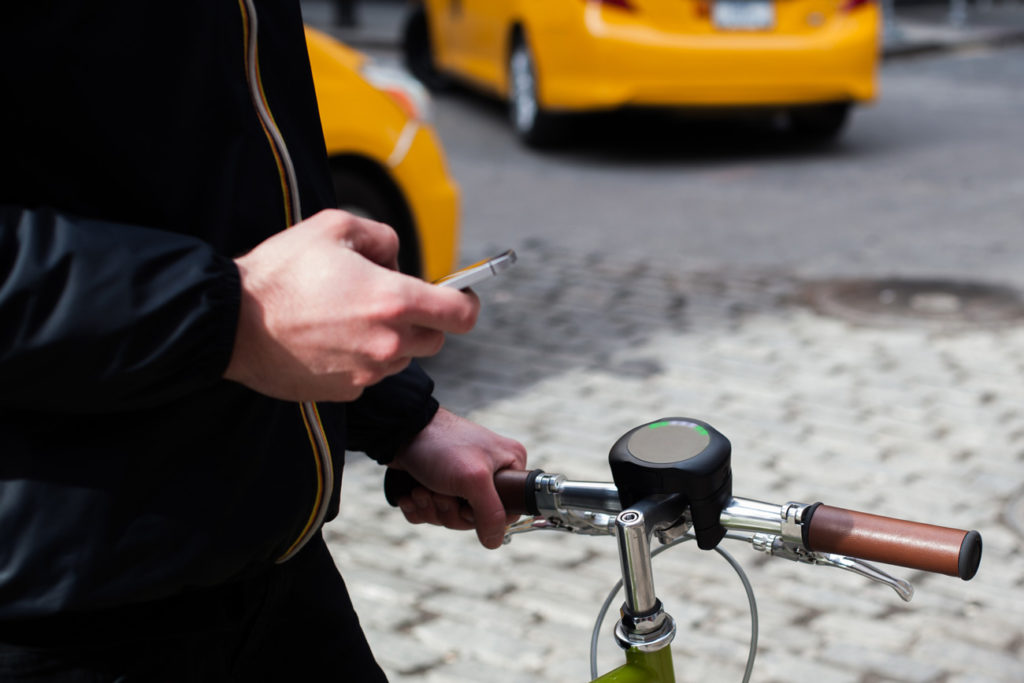 Basically the SmartHalo has been created for urban cyclists, and it’s not just a bike light. Controlled by a free-to-download app, it’s also a fully fledged sat nav. It connects via Bluetooth and I connected to it straight away with no issues.

The sat-nav element works via simple circular interface that directs you towards your destination using the fastest – and safest – path. The lighting works by green lights pointing you in the correct direction, and looks a bit like the health meter from N64 classic Goldeneye.

As for the bike light itself, it’s powered by an LED light that’s a mighty blighter (b-lighter?) indeed. I had no problem lighting up the darkest alleys and streets with it.

Concerns over whether the SmartHalo is almost too expensive to use in public are somewhat allayed by the fact it has an alarm system too.

The device can detect if excessive force is being used to remove it from a bike, and subsequently starts flashing and emits a loud sound. Whether this would be enough to genuinely stop a wannabe criminal I’m not sure, but it’s a nice feature to have all the same.

The companion app, like the light itself, has a bit more to it than you might think too. It tracks distance cycled and you can even set personal goals on it to reach for. My aims weren’t too lofty of course…

It displays the information in easy to understand infographics, and it’s all easy to access and tinker with as you wish. You can also sync it up with the Apple Health app. 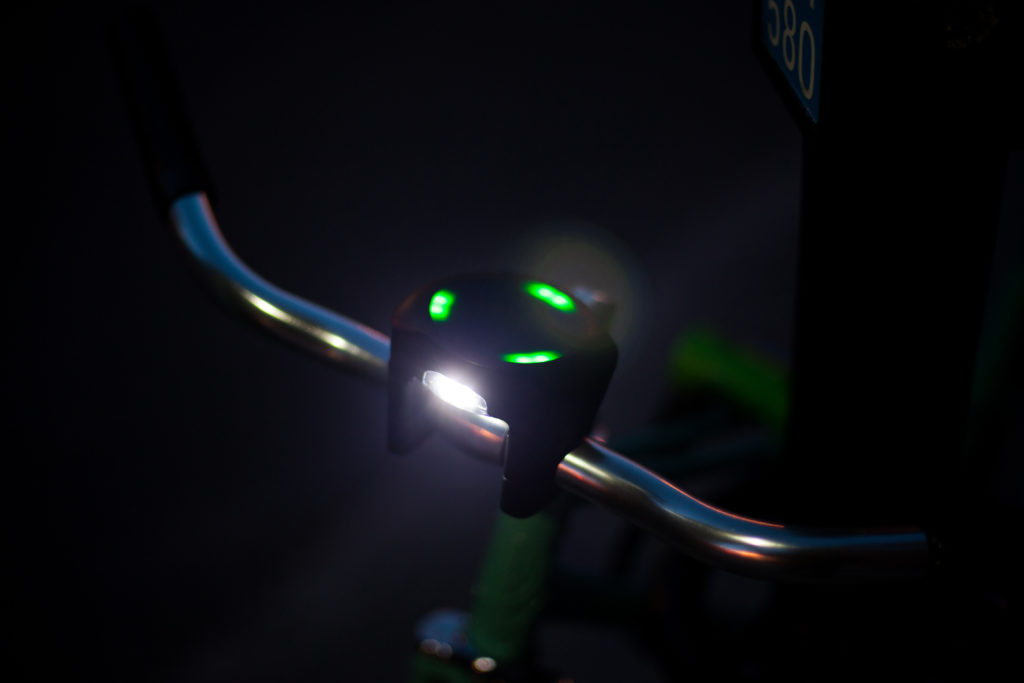 The big question is whether the SmartHalo can really last the pace in terms of repeated journeys. It’s weather resistant, as I learnt while cycling through a sudden downpour.

It feels solid too, not feeling lightweight in any shape or form. I used it daily for a week and didn’t notice any dips in performance or worrisome rattles.

SmartHalo across the globe 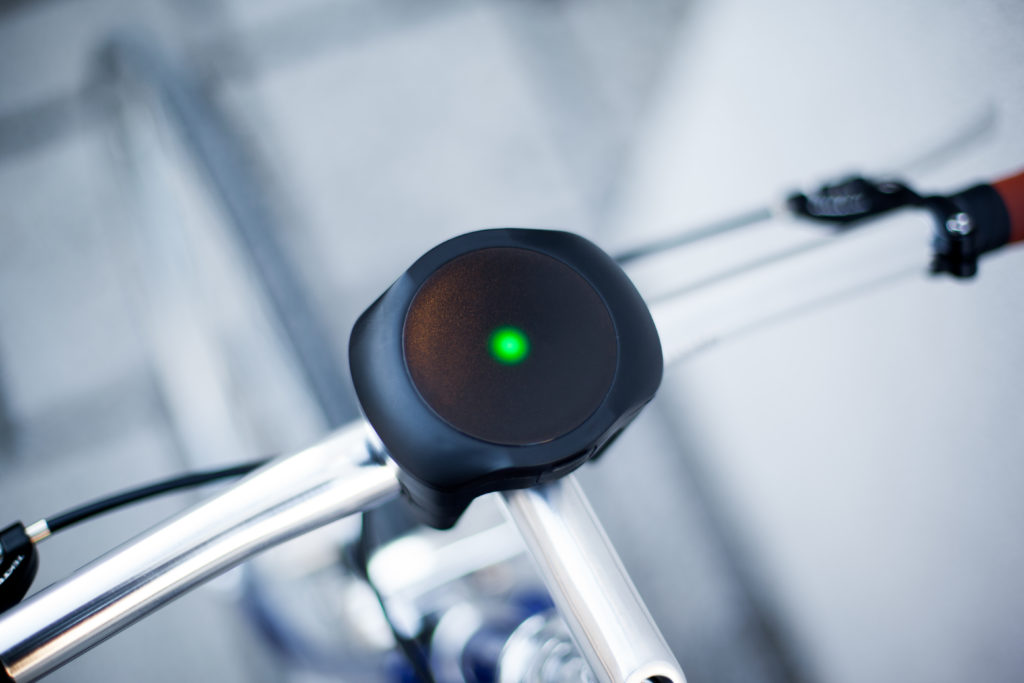 There’s also support for the app in terms of languages, with the device available to buy in over 70 countries. Initially funded by a successful Kickstarter page, this shows that the SmartHalo is a serious piece of kit – and one that’s sparked a lot of interest in urban bike users.

After my time with it the SmartHalo I can see why. It certainly doesn’t feel like a gimmicky piece of tat and feels like it’s an accessory with a real need to exist.

Aesthetically it’s beautiful too, and is incredibly easy to use. It may be a touch overpriced, but for urban cyclists who are looking to explore their city with no fear of getting lost it’s a device well worth investing in.

It costs $149, and you can buy one from the official SmartHalo site here. 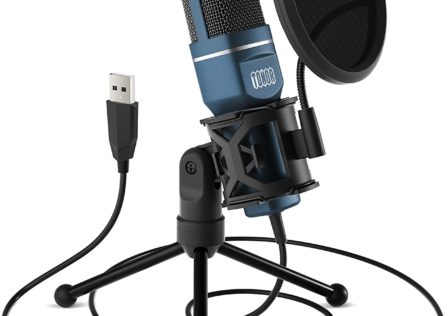 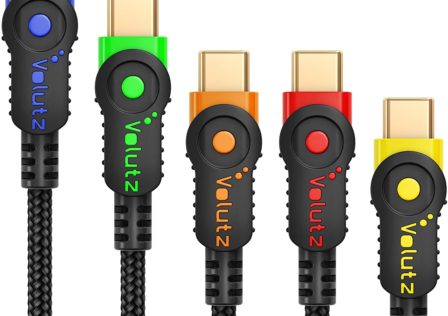