Aion Tempest is an upcoming prequel to the PC MMO 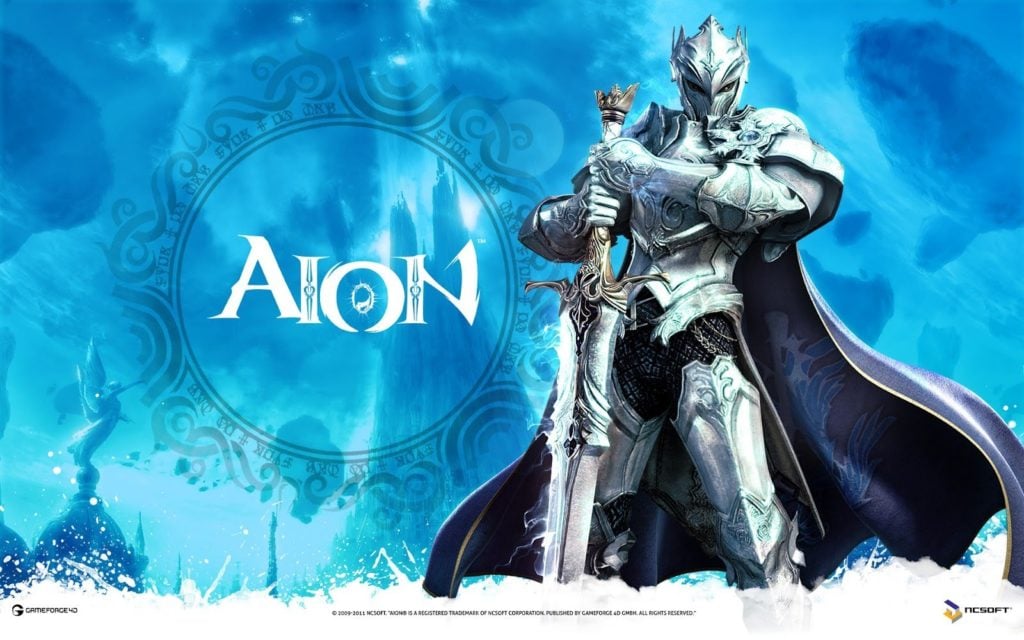 NCSoft has just announced a mobile prequel called Aion Tempest, which is set 900 years before the PC MMORPG. It’s not clear right now when it will launch though.

All we know about it right now is what we’ve seen in the trailer below. It looks remarkably similar to its predecessor though, with gorgeous 3D visuals, action packed combat, and large scale battles.

Aion Tempest is an upcoming mobile prequel to the PC MMORPG

Mounts also made an appearance, alongside different race and class options presumably available to you when you create a character. It also appears that wings will make an appearance. Flying was a huge part of the original, so it makes sense.

In terms of plot, it covers the events of the ancient Millenium War, in which the Daevas and Balaurs face off against each other. I assume that means something to you if you’ve played the original.

For now, watch the trailer above to learn more about Aion Tempest. We’ll keep you posted about a release date as we learn more.