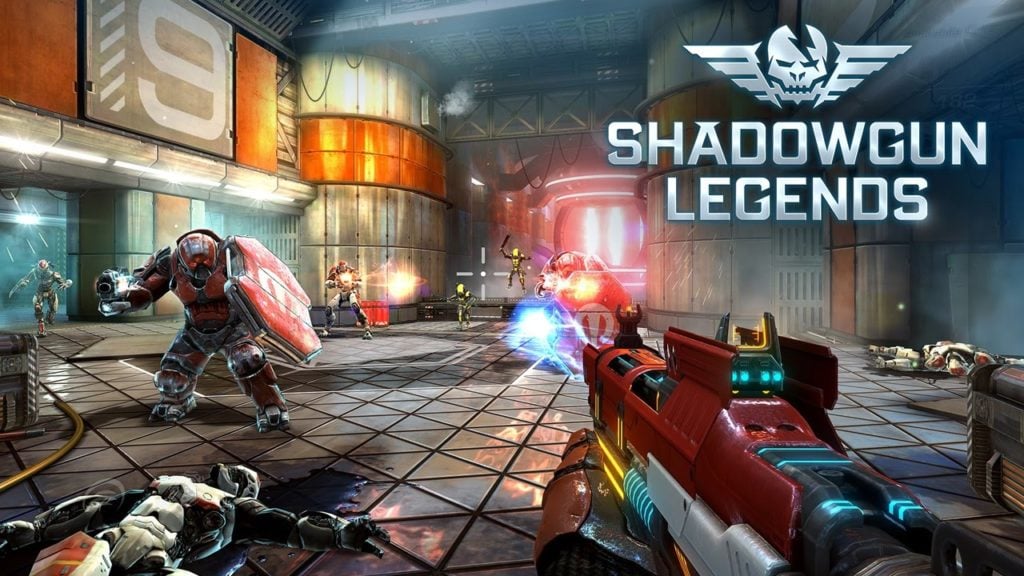 It features a single player campaign in which you battle off a bunch of aliens trying to make earth home. So if you’re into sci fi shooters you’ll bloody love this.

But really, Shadowgun Legends is a multiplayer shooter. You’ll create a character and customise nearly ever aspect from their appearance to their gear.

There are hundreds of different weapon and armour combinations, so it’s highly unlikely that no two warriors will look the same. You can even equip them with a range of different skills to match your play style.

It’s not just multiplayer either. If you’re the sort that prefers to fight alongside your friends, you can do so in raids and co op missions. Prepare to face some massive bosses though.

Wrapping it up is a hub where you can show off your gear and mess about with friends, and a fame system that presumably lets you show off how good you are.

We’re not sure exactly where Shadowgun Legends has soft launched, but go ahead and see if you can download it on Google Play.

If you can, please leave a note in the comments and we’ll update this story with a list of locations you can grab it in.