MASKED is like a 3D The Binding of Isaac on Android 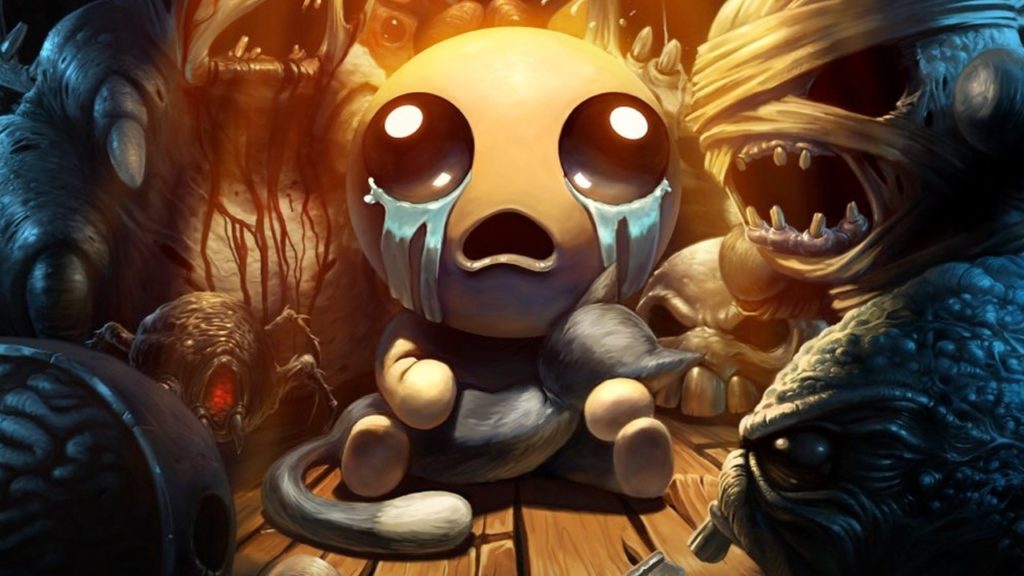 If only The Binding of Isaac could come out on Android, eh? Well, hope no more as MASKED is here instead, and it’s basically a 3D version of the excellent roguelike.

In fact, you might even prefer MASKED. It’s not quite as creepy for one, and the combat is more hack and slash than twin stick shooter.

But we might be getting ahead of ourselves. The Binding of Isaac is a roguelike by the creator of Super Meat Boy. You play as a young boy trying to escape from his crazy religious mother who’s trying to kill him. Standard.

That mostly involves battling a variety of horrific creatures through a series of The Legend of Zelda style dungeons. Along the way you’ll pick up power ups, hunt for secret areas, and defeat bosses. 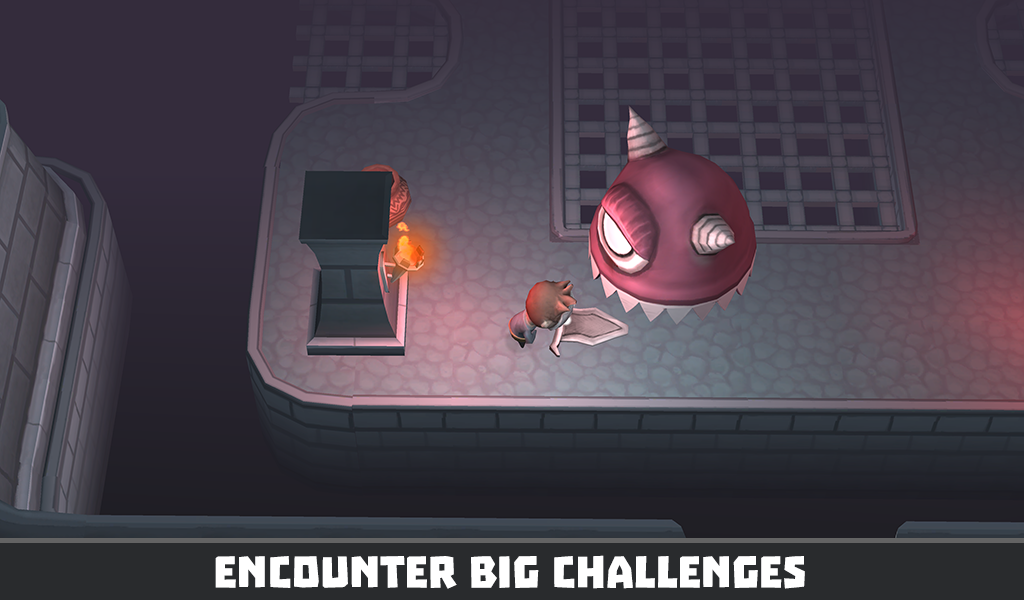 You’ll also probably die an awful lot. Seriously, that’s a massive part of the experience of a roguelike. You might unlock a new character though, that has its own stats, and you’ll probably learn a lot.

MASKED is a game in a similar vein. Once again you play as a young boy who’s trapped in a dungeon, but this time it’s purgatory rather than his basement.

But the rest of the experience is largely the same. You’ll battle through dungeons, collect power ups, and defeat bosses. You’ll use a sword this time though, instead of your tears.

MASKED isn’t quite a full release yet though. This is just a demo of the full experience that’s currently still in development, and it’s out right now on Google Play.