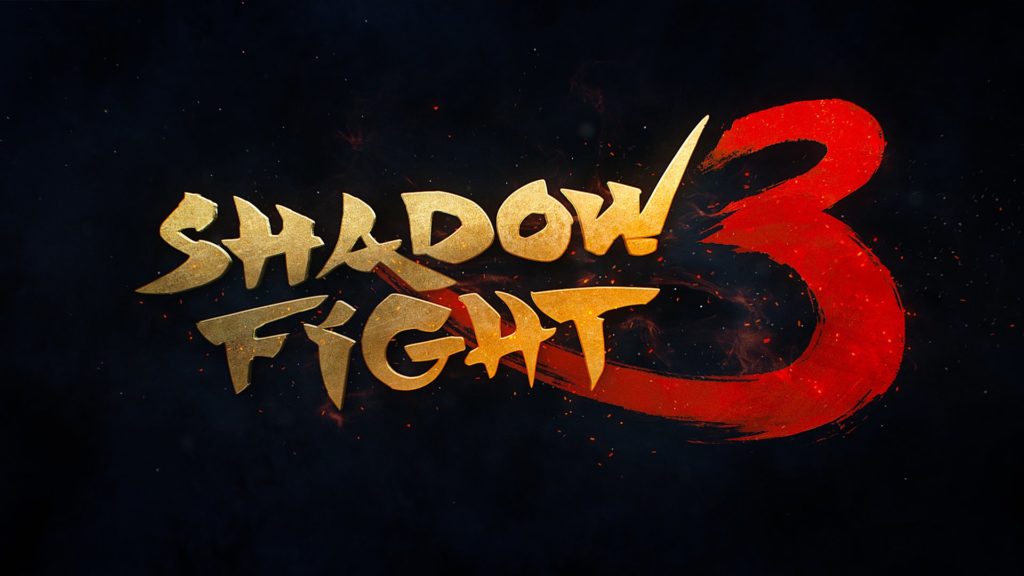 Yes! Its the weekend! Time to put those documents away, kick back, and play some of your favourite Android games. Isn’t that the life.

Or, you could play some new Android games. We’ve got a lot of those – seven in fact – to recommend to you today. Read on down to get the full list of games you really should play this week.

It feels like we’ve been waiting for Shadow Fight 3 for years, and that’s because we have! But this week it finally launched on Android. It’s 3D, features equippable gear, and it looks gorgeous.

Rules of Survival is NetEase’s attempt to bring Player Unknown’s Battlegrounds to mobile. That’s pretty much all it is. Parachute in, pick up gear, try and survive.

If you love PUBG, grab Rules of Survival on Google Play to play on the go. 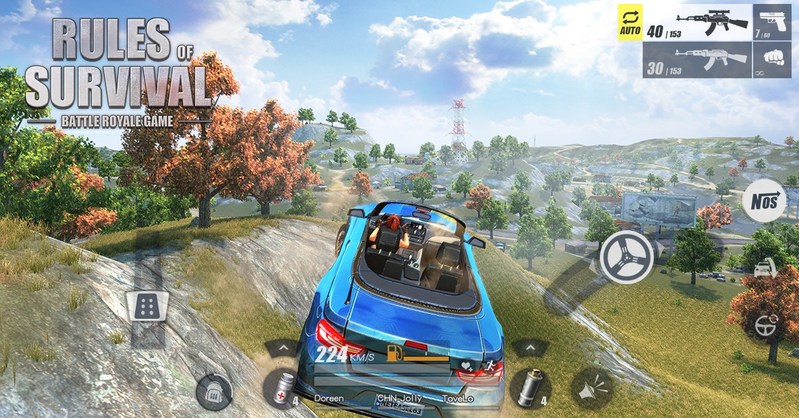 If you like massive online games, grab Lineage 2 on Google Play right now.

It looks like EA has learned a lot of lessons from FIFA 17 Mobile. This time, you actually get to play matches. Seriously, what were they thinking?

It’s basically Ultimate Team on your phone. If that sounds good to you, grab FIFA Soccer on Google Play now.

Tower Fortress is a brand new game by Nitrome that challenges you to leap, hack, and slash up a massive tower. It’s been leaking poisonous gas and that’s not good for anyone.

If you like roguelikes and platformers, you’ll love this. Grab it on Google Play.

So we’ve already got Fire Emblem on mobile, but The Alchemist Code is more like the traditional experience. It’s a tactical RPG in which you battle enemies in turns on a grid.

If you like that sort of thing, grab The Alchemist Code on Google Play right now.

And last but not least is Sonic Forces: Speed Battle. This is basically Sonic Dash mixed with Mario Kart. It’s multiplayer and in real time too, so it’s quite the blast.

If you like Sonic and Mario Kart, get Sonic Forces: Speed Battle on Google Play now.