Marvel Strike Force is coming to Android in 2018 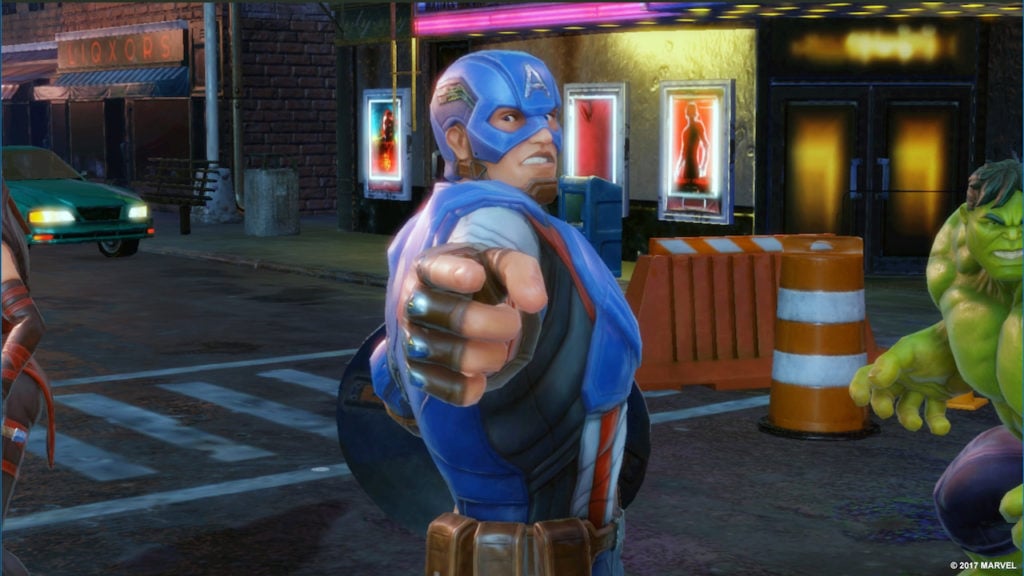 Just when you thought you had enough collect ’em up RPGs, FoxNext goes and announces another. It’s Marvel Strike Force, and it’s coming to Android in 2018.

Nick Fury tasks you to build a team of Marvel characters like Iron Man, Captain America, and Doctor Strange. You’ll then go and beat up various Marvel enemies in turn-based battles.

You can form alliances with other players, collect new gear for your squad, and even upgrade them to increase their power. If you’ve played one of these before, none of that will be a shock to you.

To its credit, Marvel Strike Force does look absolutely gorgeous though. If you love the Marvel universe, that trailer above will blow your mind.

So go and watch that, then head on over to the official site to learn more and pre-register for some goodies at launch. If you’re interested, that is.