NetEase has released yet another PUBG clone Knives Out 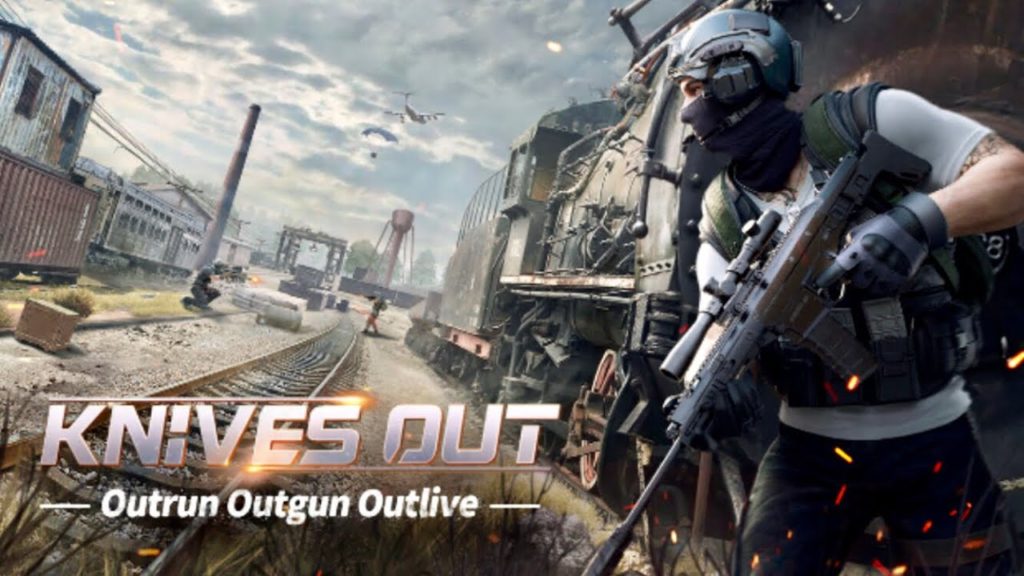 Just when you thought you had enough Player Unknown’s Battlegrounds mobile clones by NetEase, you get another. Knives Out is out now on Google Play, and it looks remarkably similar to last week’s Rules of Survival. We even wrote about it.

What’s most impressive about this version though, is that it takes place on a 6 x 4 kilometre space. That’s absolutely massive. Aside from that it plays the same though, with 100 players battling it out to be the last one standing. 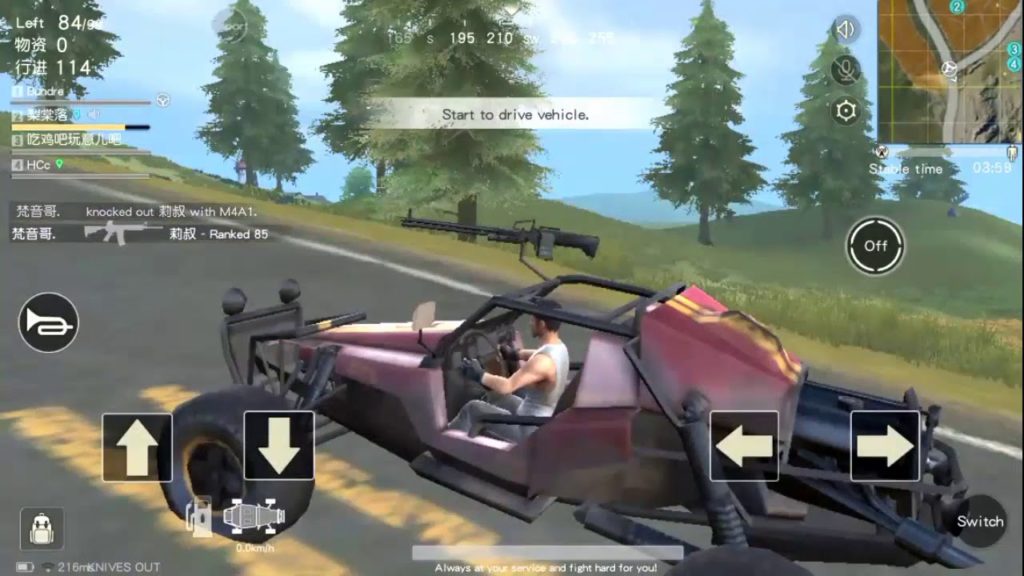 Did we really want Knives Out, yet another PUBG clone on Android?

You’ll parachute in, loot abandoned buildings for gear, and slay any other player you come across. You can join battle as a group, or go it alone. That’s entirely up to you.

Oh, and as you can expect, there are a bunch of different vehicles to gather as you play.

So there we have it. We’re not exactly sure why NetEase has released Knives Out – particularly as Rules of Survival has just launched – but if you fancy yet another PUBG clone, grab it on Google Play now.