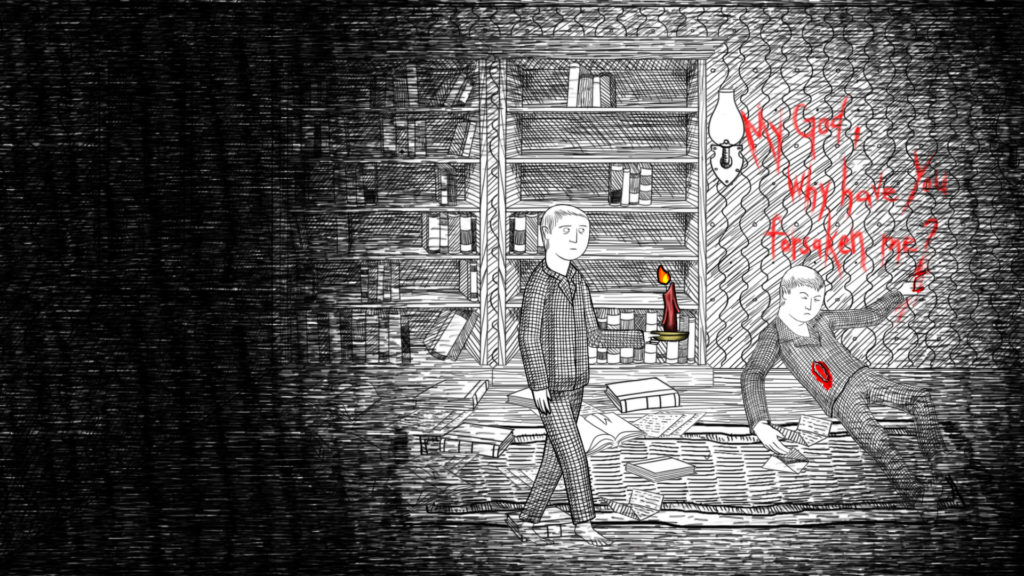 The hit Steam psychological horror game Neverending Nightmares is on its way to Android. It’s coming sooner than you think as well, as developer Infinitap has just announced it will land tomorrow.

It places you in the shoes of Thomas, who wakes up in the middle of a nightmare. It turns out, that nightmare has now become a reality so cue a bunch of psychological horrors.

Your role is to help Thomas traverse terrifying worlds and lead him back to reality. That’s not easy either, considering how grim the worlds are.

It all plays out in black and white as well, which seriously adds to the moodiness. Oh, and creator took inspiration from his own experience with depressions and OCD.

Neverending Nightmares will launch on Android tomorrow, so keep an eye out for it on Google Play. It’s also available on Steam for 75% off right now.