Google Play has announced its best 5 games of the year 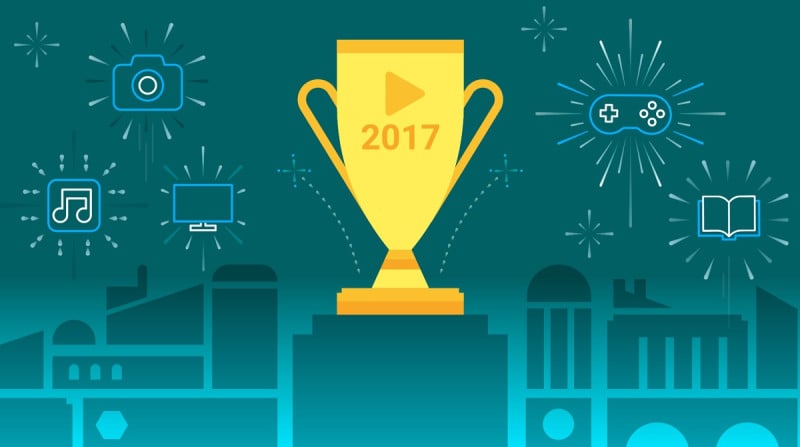 2017 is coming to a close, so all of your favourite sites and media platforms are announcing their best games of the year lists. Google Play is no exception.

Your favourite Android store has rounded up the best games, songs, apps, books, and movies all into one place. We care about the games most though, so here’s their top five.

It would have been a bit of a travesty had Google not recognised Nintendo’s iconic platformer landing on Android. It also helps that it’s really good.

Nintendo perfectly condensed the Mario experience for mobile, with the difficult platforming, goomba thwomping, and coin collecting all intact.

Bubble shooters may have declined in popularity, but there’s still space on mobile for a super polished one. That’s exactly what Bubble Witch 3 Saga provides.

The visuals are gorgeous, the bubble shooting oh so addictive, and all of the trimmings like boss bottles are firmly in place.

Magic Tiles 3 is basically Guitar Hero for pianos. You’ll try and play songs under time pressure without making any mistakes by tapping and holding on different parts of the screen.

You won’t learn to play piano, but you’ll absolutely have a ton of fun.

CATS is basically Robot Wars. You create a battling machine out of cardboard, axes, and lasers, and destroy your opponent’s robots before they do the same to you.

Oh, and your robot is controlled by a cat. We probably should have mentioned that earlier. Because if we know anything about mobile, it’s that cats sell.

Ballz is Ketchapp at its addictive best. You’ll throw balls at numbered bricks to break them, and have to do so before they reach the bottom.

You can also collect items they drop to get more balls and a higher score. There’s not an awful lot to it, but it’s addictive.