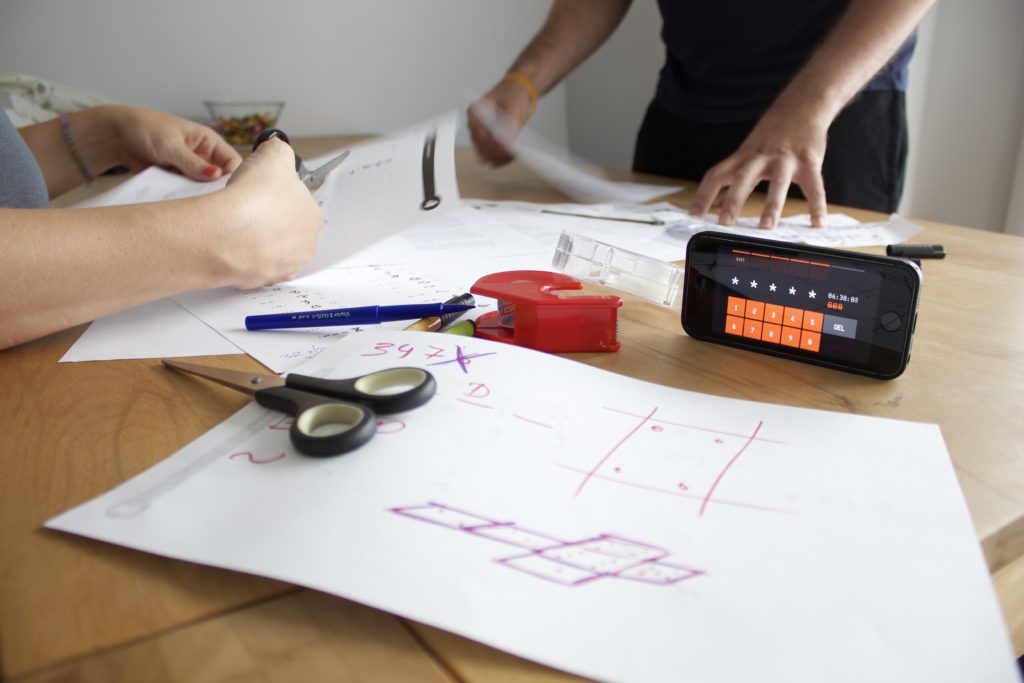 New mobile game ideas are few and far between, but Escape Team is definitely a true original.

This ingenious social puzzler from developer Hemmert UG involves playing with up to three other people as well as your mobile, some paper, scissors, pens, sellotape, and a variety of other real world props.

Oh, and you’ll need a printer. Each mission in Escape Team requires you to print out a scenario and then, by following the instructions that are written on the pages and coming from your phone, working as a team to find the solution. 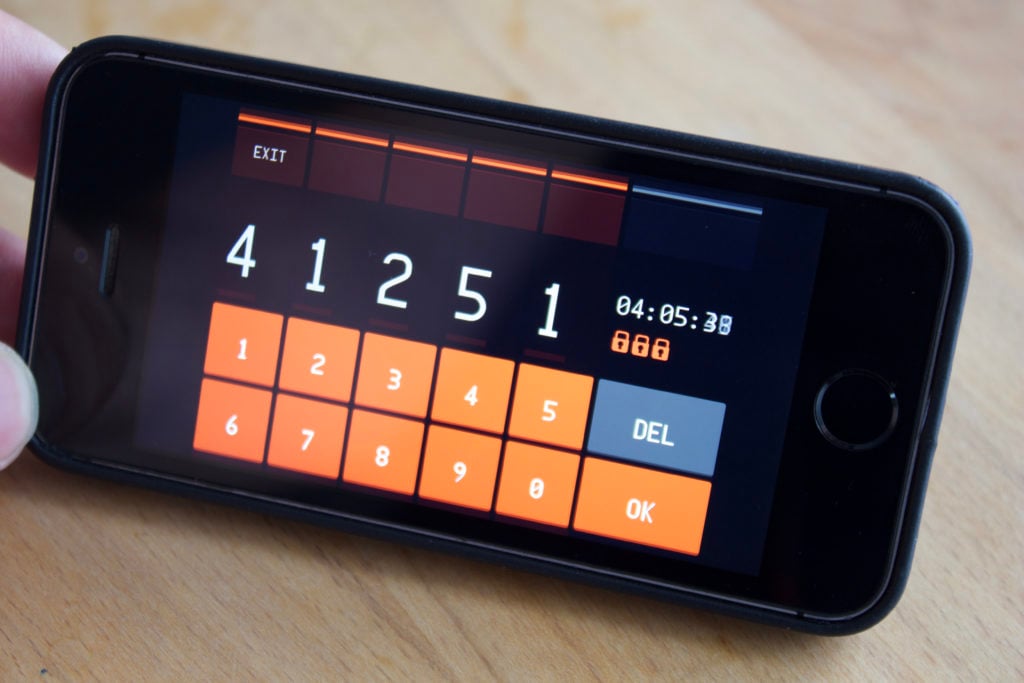 As a group, you’ll need to draw on all of your powers of logic and lateral thinking to succeed. For example, you might have to cut up a piece of paper so that you can rearrange shapes to make words, tap morse code signals into your phone from printed directions, or make your way through a maze. All the while a timer is counting down, ratcheting up the tension to frantic levels.

We love the idea of Escape Team. It’s a mobile game, but it’s so much more besides, bringing in various real-world elements and occupying physical space in a way that’s truly fun and social, as well as plunging groups of friends into tense, panic-inducing situations.

The downside, of course, is that somebody will have to tidy up the mess and put away the pencils and scissors after the game, but that’s a small price to pay for hours of fun!

Be a part of the Escape Team

Escape Team is free to download, and it comes with the training mission and Mission 1: Central Station. If you want to keep going after that you can download extra missions for the eminently affordable price of 99c a pop.

Pick it up from the App Store or Google Play right now.