Valve has announced a Portal Bridge Constructor spin off 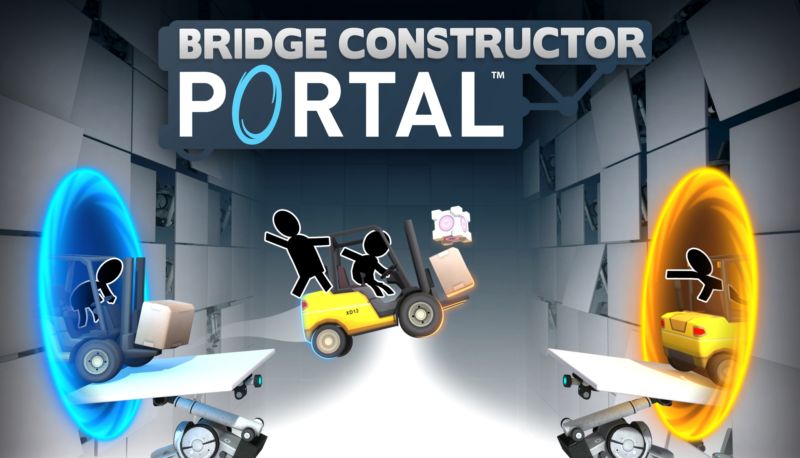 If you had to guess what franchise Portal would most likely cross over with, it wouldn’t be Bridge Constructor. Yet that’s exactly what Valve has just announced.

Bridge Constructor Portal is that very game, and it’s coming to Android on December 20th this year.

Bridge Constructor Portal is coming to Android on December 20th

How will it work? Well, it’s a physics puzzler much like the previous Bridge Constructors. Where this differs though, is it uses the location, art style, and a few of the mechanics from Valve’s puzzler.

These include the companion cube, repulsion and propulsion gels, and many more. Even GLaDOS returns to narrate the experience and boss you around.

That’s all we really know right now. We’ll keep you informed though, and you can learn more by checking out the trailer above.