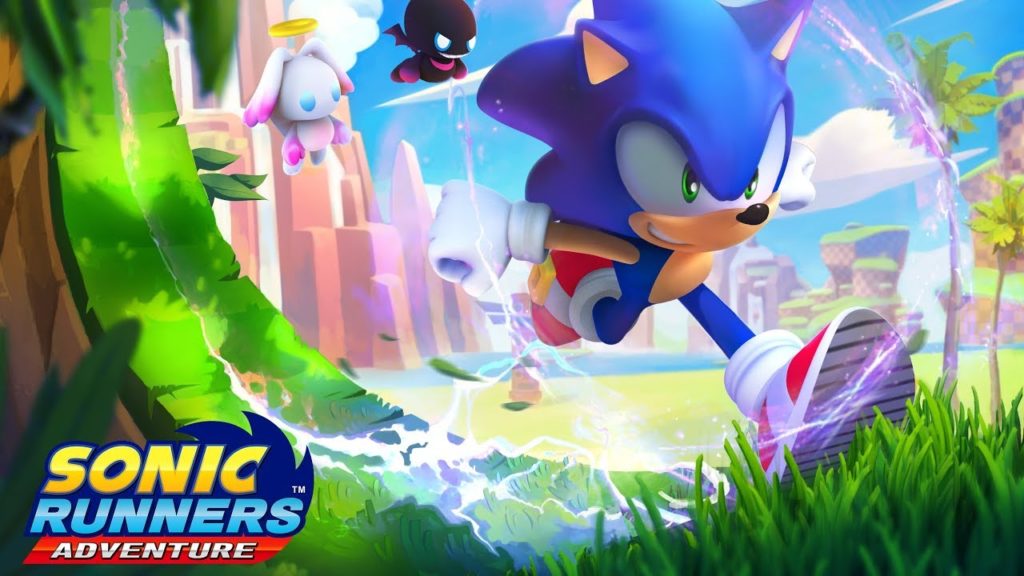 Did you know it’s Christmas? Of course you do. The TV told you, your wallet told you, all of the annoying Christmas songs everywhere told you. You can’t escape it – not even on Android.

Well, actually that last bit is a lie. There was a ton of Android news this week that was incredibly exciting, and very little of it about the holiday season at all. Let’s go through it.

Noodlecake held an epic sale this week on Android

Noodlecake has been very good to us lately. Not only did the enormous publisher run a very generous Humble Mobile Bundle, but this week held an epic Android exclusive sale.

For a full list of the games included, some of which are still reduced, read our story here.

It took its sweet time, but League of Legends finally launched on mobile this week. It’s not called LoL though. The mobile version is Arena of Valor and Tencent published it this week.

Check out the full story and learn more about it right here.

A ton of games were reduced on Android this week, and we rounded them all up

Noodlecake wasn’t the only publisher to reduce a bunch of awesome Android games. In fact, a ton went up on sale this week, and we tried our best to round them all up in a single place.

Check them all out and grab a few right here.

We didn’t see this one coming, but Bridge Constructor Portal launched this week. It’s a puzzler mash up of both franchises, and challenges you to help a bunch of robots reach their destinations. You know, using bridges and portals.

Read all about it on our launch news article and grab it right now.

Sonic Runners Adventure is not only the return of Sonic on mobile, it’s also a return to premium experiences for Gameloft. This is just a classic Sonic experience as you know and love him.

Go and learn more about it on our article here.