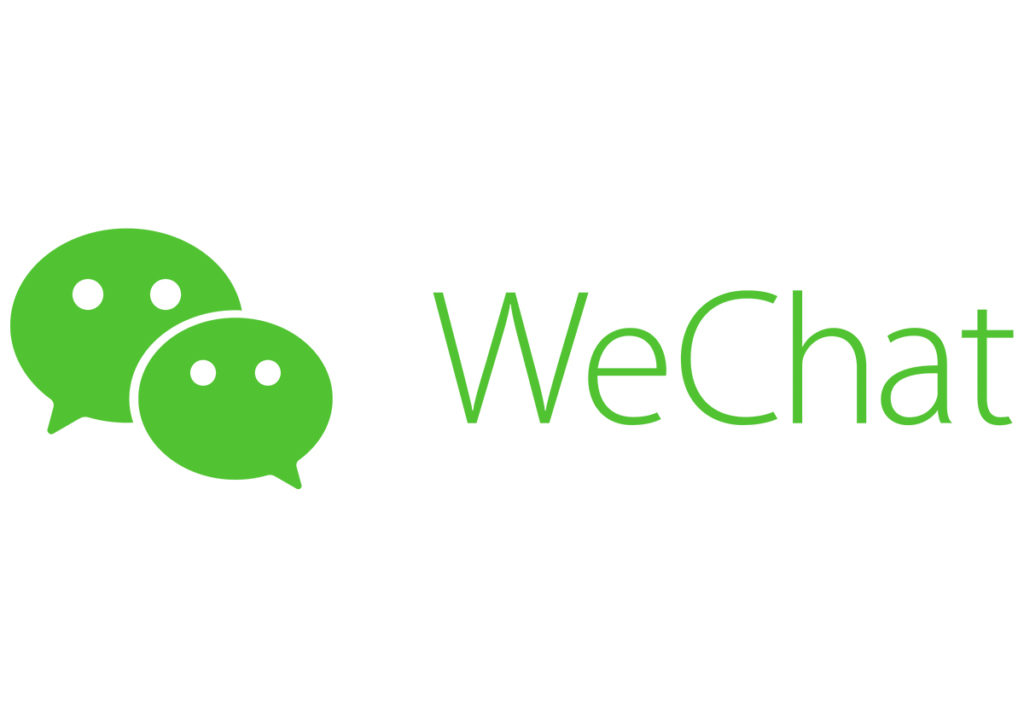 If you live, or have lived in China, you’ll almost certainly know what WeChat is. That’s the WhatsApp or Facebook Messenger over there, except its much more than that.

Not only can you send silly, abusive messages to your friends, you can also play games from within the app. Want to play a quick multiplayer game with a friend while talking to them? No problem.

You can now play Ketchapp games in WeChat

Now, WeChat has teamed up with Ketchapp (owned by Ubisoft) to release the developer’s games within the messenger platform. With over 980 million monthly active users, Ketchapp’s about to get a whole lot more popular.

It doesn’t really mean much to us westerners, but we thought we’d share it as a pretty cool story. It could mean that Ketchapp’s budget gets so big it doesn’t need to release any more clones. That would be a success story in itself.

No one really uses it over here, but if you’d like to kick off the WeChat revolution over here, go and grab it from Google Play right now.