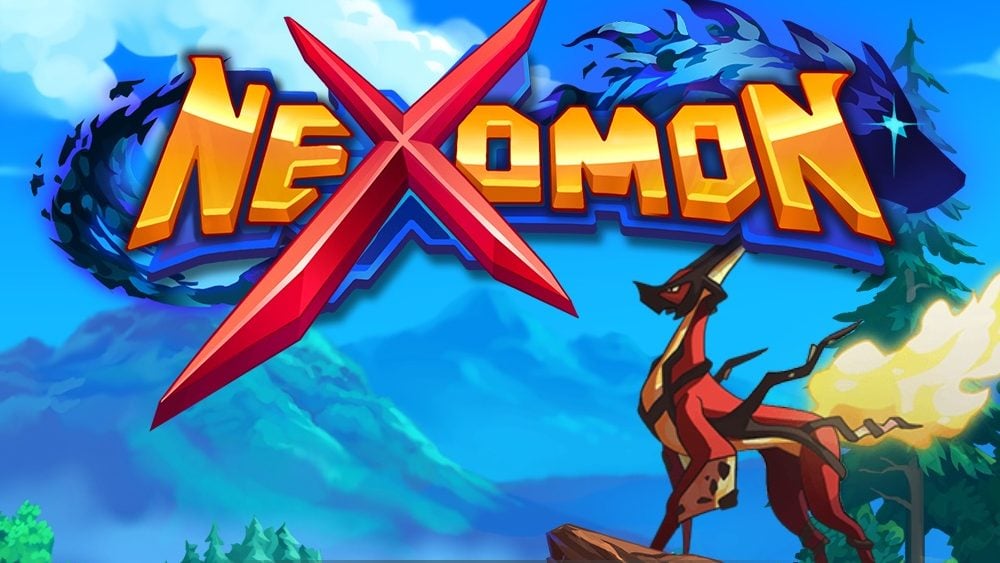 The upcoming Pokemon like Nexomon will officially launch March 1st on Android, the developer has confirmed. If you don’t believe us, head on over to the official Facebook page for evidence.

Given that a proper Pokemon isn’t anywhere in sight for mobile, this is pretty exciting news. It’s likely the closest you’ll get for a while, and those visuals are pretty gorgeous.

Nexomon will launch March 1 on Android the developer has confirmed

Nexomon for Android will arrive to the Google Play Store on March 1st! It will come already packed with PvP Multiplayer, Cloud Backups, different languages and the Netherworld expansion!The minimum Android version is 5.0. Stay tuned!

The Android version will also launch packed full of features. The developer confirmed that PvP, cloud saves, and the Netherworld expansion will all be available from March 1st.

You can’t really say fairer than that! Stay tuned on Droid Gamers and the official Nexomon Facebook page for more info while you wait.