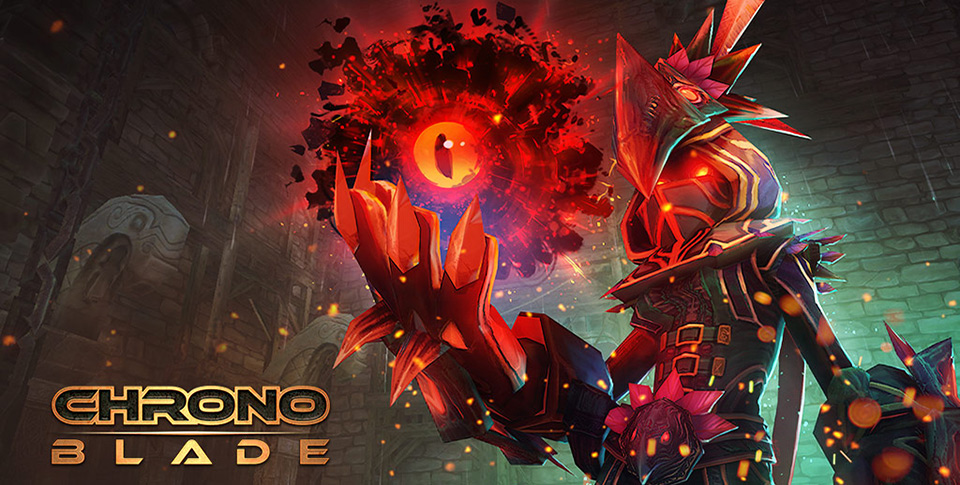 It’s that time of the week again, when Droid Gamers rounds up the best new Android games that just came fresh out of the oven. The buzz word for this week is variety, with a lot of just that across the releases.

We’ve got multiplayer games, indie platformers, open worlds, and big metal machines of death blowing each other up. Everything a growing Android gamer needs, really. Let’s go through them.

The best new Android game this week: ChronoBlade – Get it

ChronoBlade seems to have been in development for an eternity. In fact, it originally launched as a demo on the Ouya back in 2013, and we’ve seen iteration after iteration of it since then.

But it looks like this is the final release, and it’s a quite different to the game we played back then. It’s a side scrolling RPG that you can play with your friends as you beat up hordes of enemies.

Read more: We go into more detail about the infamous ChronoBlade in this week’s article.

Part Time UFO – Get it

Part Time UFO is a brand new mobile game by the makers of Kirby, no less. This one challenges you to complete a variety of odd jobs as a UFO, earning money to customise its appearance and skillset. It’s adorable.

Read more: We provided a bunch more information about Part Time UFO in this week’s article.

Wormster Dash is an ambitious runner that has entirely hand drawn visuals. That’s seriously impressive stuff. You have to outrun a dangerous creature you’ve accidentally awoken, while looking for hidden secrets along the way.

Samsara is a 2D puzzle adventure in which you have to help Zee escape by dropping blocks across two different worlds: a normal world and a mirror world. It’s head scratching stuff.

Armoured Warfare: Assault – Get it

Armoured Warfare: Assault borrows liberally from Wargaming’s World of Tanks: Blitz. That’s pretty much all you need to know about it. Battle a variety of tanks across a bunch of different maps and wish you were playing the real thing instead.

Head Boxing – Get it

Head Boxing is a mad boxing game in which you beat up a wide variety of characters with different moves and special skills. There’s a variety of different modes, multiplayer, and a… pet breeding system. Huh?

Villagers & Heroes – Get it

Villagers & Heroes is the latest game to claim to be World of Warcraft on mobile. To its credit, it’s pretty beautiful, has a wealth of content, and includes crafting, gardening, ranching, fishing, and mining. That’s a lot of stuff to do.