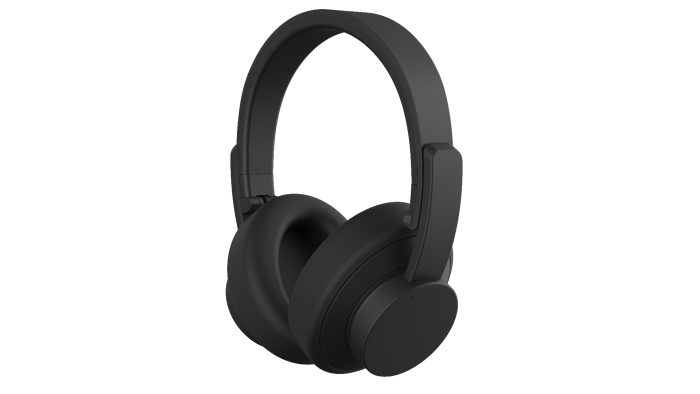 Expectations are a funny thing. When reviewers unboxed and tried on their Urbanista Seattle headphones last year they expected just another pair of underwhelming cans aimed more at fashionistas than audiophiles. But they were pleasantly surprised to discover a great-sounding, stylish, and comfortable pair of headphones out of left field.

That means expectations are high for this follow-up, the Urbanista New York. Thankfully, in most respects it meets these expectations with characteristic finesse. The New York is not the revelation that the Seattle was, because it doesn’t have the element of surprise, but it’s unquestionably an upgrade on its predecessor, and a solid competitor in its price band.

Once again, style is the watchword. The Urbanista New York has the same minimalist form factor as the Seattle, though the ear cups are necessarily larger because these are over-ear rather than on-ear headphones. That means they’re also even more comfortable, so you can happily wear them all day.

Urbanista headphones have their own particular look, essentially consisting of a simple headband and two discs of different circumferences at each end, one plastic, one faux-leather. But their aesthetic mission is to be as sleek and inconspicuous as possible.

The whole unit is one colour, either black or white, with no fancy detailing other than a discreet Urbanista logo and company name on each hinge. L and R are printed inside the ear cups.

There’s one physical feature not present in the Seattle, and we couldn’t be happier to see it. Gone are the controversial touch controls, which worked better on paper than real life, and in their place are several robust physical buttons for on/off, ANC (active noise cancelling), volume up/skip to next track, volume down/skip to previous track, and multifunction. 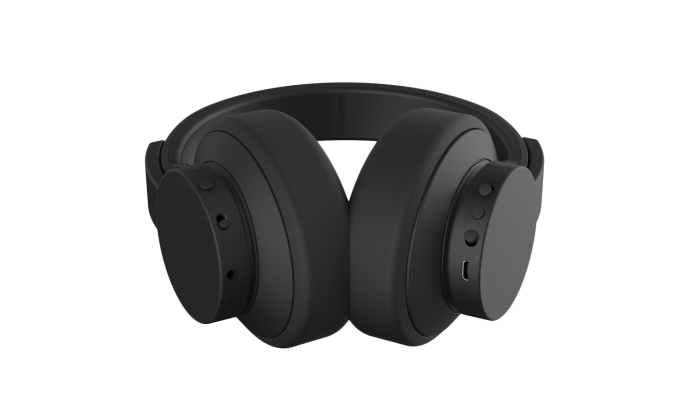 The main selling point of the Urbanista New York technically speaking is its ANC. That’s what distinguishes it from the sub-£100 Seattle and brings it into competition with mid-range models like the Sony MDR-100ABN and the Bose QC25.

At £150, the New York is among the more affordable headphones offering ANC, and it seems you get what you pay for. While there is a noticeable difference in background noise when you switch the ANC on, it works much better on low, rumbling noises than higher ones, and there’s a constant very minor hiss underneath it.

If you’re used to the highly effective, uncanny, sound-sucking ANC of headphones by Bose or Sony, you’ll find the effect underwhelming in the New York. They’ll reduce engine noise and other low rumbles, and take the edge off everything else, but that’s all.

This is to be expected in a £150 pair of headphones, however, and the New York compares favourably to models like the Sennheiser HD 4.50 BTNC, its most direct competitor in terms of price and features.

It’s also worth noting that the little pinhole ports for the microphones that perform the ANC magic can catch the wind when you’re outside. This a common issue with ANC headphones, present to an even greater degree in the more expensive Sony MDR-100 ABN, so it’s not a big deal. Switching off ANC makes the blustery sound go away.

In the box you’ll also get a sturdy fabric carry bag, a cable for listening to your headphones without battery power, a plane seat adaptor, and a micro USB charging cable.

The Urbanista New York has the sort of sound signature that will appeal to fairly casual listeners more concerned with fun than fidelity.

The bass is by far the strongest element. It’s imposing without ever becoming muddy or overbearing, allowing bass-heavy songs like Zara Larsson’s Lush Life to sound their precise, thumpy best.

The mids and highs are less impressive, however, with a flatter sound overall and some sibilance creeping in at the top end. But that’s the sort of thing only an audiophile will care about. For casual listeners, the New York offers an impactful, dynamic sound with an entertaining emphasis on punchy bass.

Separation is fairly good, and soundstage is decent, as is the level of detail, making the New York a strong competitor in this price range.

In other words, the benefit of the ANC button is only partly that it blocks out sound, and blocking out sound is probably not the thing it does best. You can think of it as a general sound enhancer.

Like the Seattle before it, the Urbanista New York is an incredibly comfortable, stylish, and attractively priced alternative to some of the more famous headphone brands on the market. The ANC won’t blow you away, and the sound is geared toward fun-loving rather than fussy listeners, but if you have £150 to spend on a pair of headphones you could do a lot worse than these ones.

Specs (from the Urbanista site)

The Urbanista New York isn't quite the revelation that its predecessor was, and if you're looking for effective ANC you should look elsewhere, but in terms of style, comfort, and overall sound quality these headphones are hard to beat in their price bracket.