Neon Chrome sequel JYDGE is out now on Android 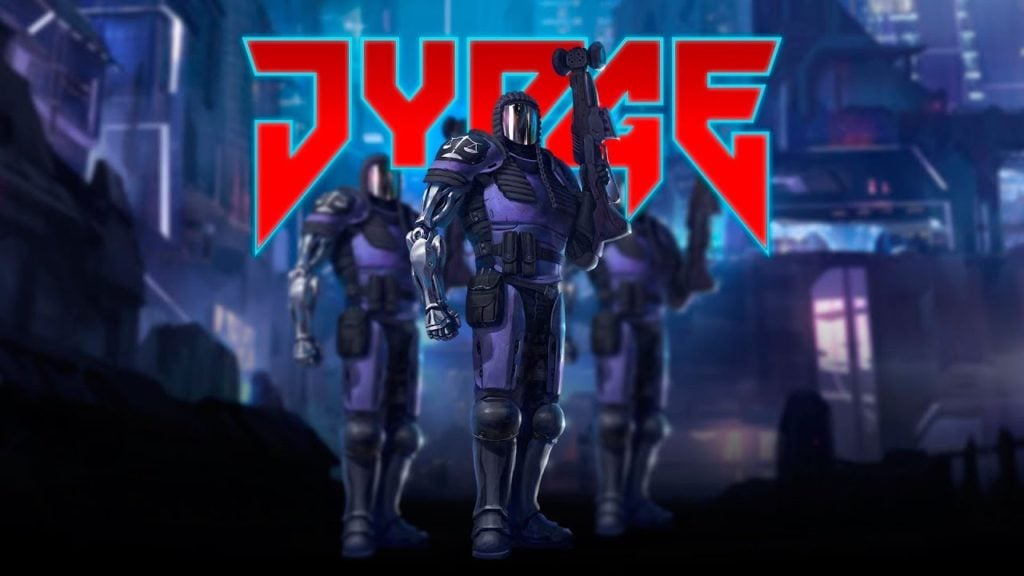 Okay, so our headline is a little misleading. JYDGE isn’t a direct sequel to Neon Chrome, but it’s a very similar experience by the same developer. So screw it, it’s a sequel. Come at us.

If you don’t know what either of those games are, JYDGE is a twin stick shooter. You create your eponymous law enforcement agent then battle crime in the fictional city of Edenbyrg.

Neon Chrome sequel JYDGE is out now on Android

It’s kind of a roguelike, so if you die you’ll have to start all over again. But you could look at that as a positive, and see it as endlessly replayable. Because it is.

You can upgrade your cybernetic agent with new weapons and mods, and hire new companions to help make life (and death – for your opponents!) much easier.

If that sounds like fun to you, head on over to Google Play to grab JYDGE right now on Android.