PUBG Corp is suing NetEase for Rules of Survival 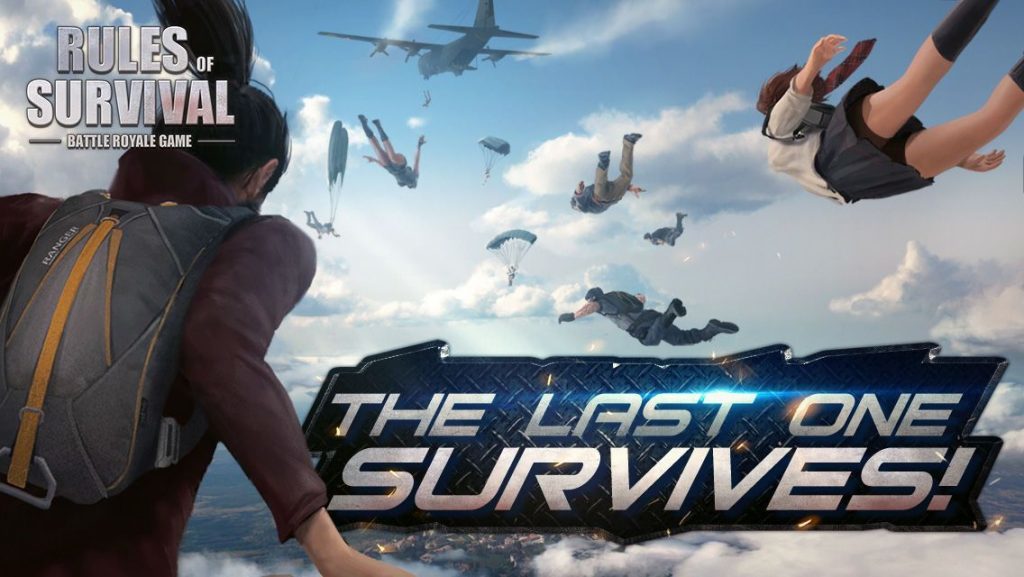 Just when we thought NetEase had got away with it, PUBG Corp go and spoil it all by doing something silly like filing a lawsuit against them.

You probably don’t even need to ask why. NetEase recently launched Rules of Survival and Knives Out – both of which very strongly resembled Player Unknown’s Battlegrounds.

PUBG Corp is suing NetEase for Rules of Survival

The real question is, what took PUBG Corp so long? That’s the company behindPlayer Unknown’s Battlegrounds, by the way. Well, it turns out that it reacted right away, sending a complaint to Apple.

Apple then passed the complaint along to NetEase, who denied that the two games are similar. Wow.

It looks like PUBG Corp isn’t messing around though. The company has now filed a lawsuit against NetEase, and is hoping to recoup damages as well as have both Rules of Survival and Knives Out shut down.

We’ll keep you posted as this juicy story develops.