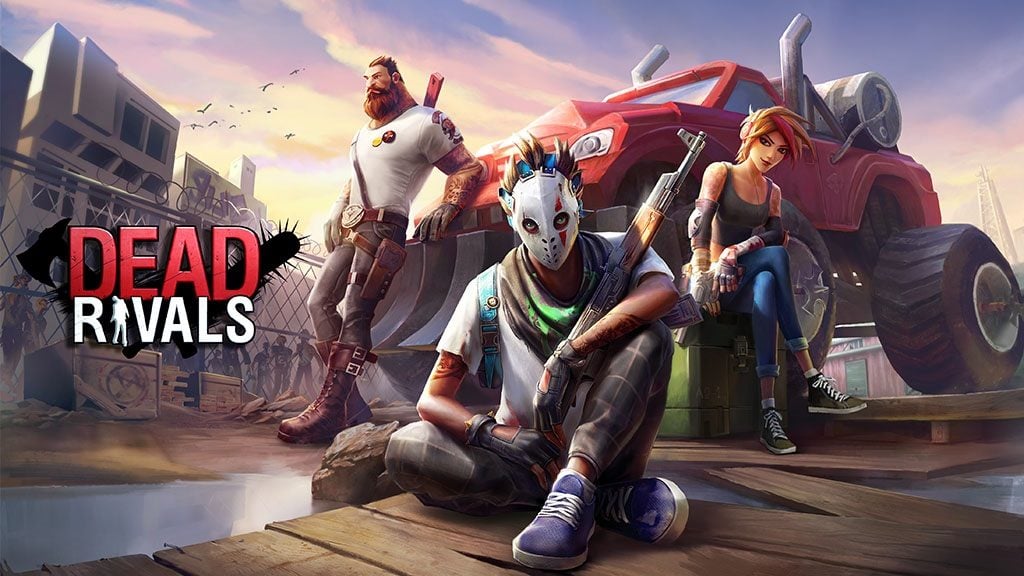 Gameloft’s hotly-anticipated zombie shooter Dead Rivals is finally out on Android. We’re not sure why, but the prolific developer released it completely without fanfare.

You could describe the shooter as a video game supergroup, and you’d be right. Take a glance at it, and you can clearly see that it takes a ton of inspiration from Fortnite and Left 4 Dead.

Gameloft’s zombie shooter Dead Rivals is out now on Android

That’s two heavy hitters right there, and if you haven’t already went to grab it from Google Play, you probably don’t have a soul.

Or, you might just not have heard of them. We’re not sure how that’s possible, but we’ll describe Dead Rivals to you anyway. It’s a multiplayer zombie shooter. Need we say more?

Just head on over to Google Play right now, grab it and a few friends, and go and blast zombie’s heads off together. Seriously, you’ll love it.