Pikpok is teasing an Into the Dead 2 expansion 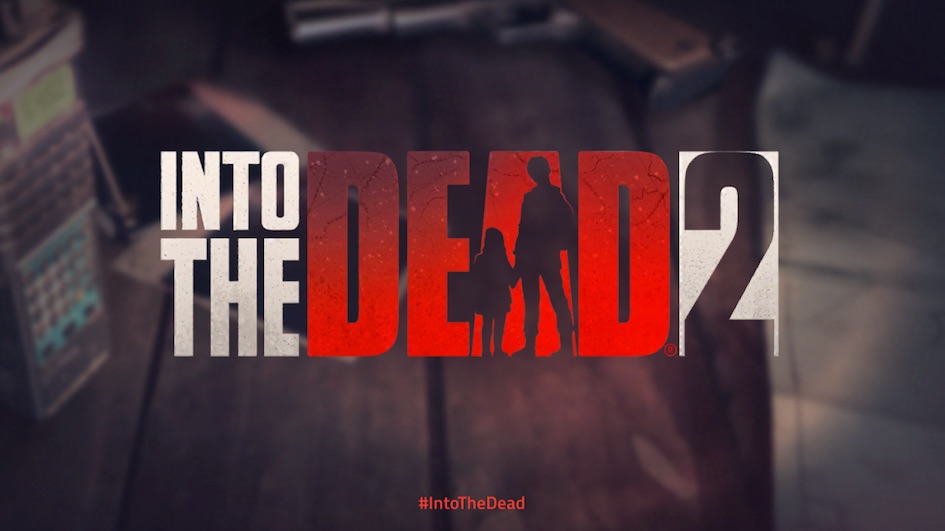 We’re not entirely sure what Pikpok’s up to, but its teasing an upcoming expansion for Into the Dead 2. Rather helpfully, we’ve had no actual information apart from this teaser trailer.

So this is what it looks like. You play as an American soldier in the third platoon, fighting in what appears to be Vietnam. Zombies are attacking you and, presumably, you’re fighting to survive.

That’s it – that’s all we can discern from the teaser. Into the Dead 2 is a first person survival horror game that involves running away from (and occasionally into) a bunch of zombies.

You can shoot or avoid them – that’s up to you. We’d expect this expansion to play very similarly, introducing a new setting, storyline, and weapons.

But that’s all conjecture for now. Check out the teaser trailer above and we’ll try and update you when we learn more.