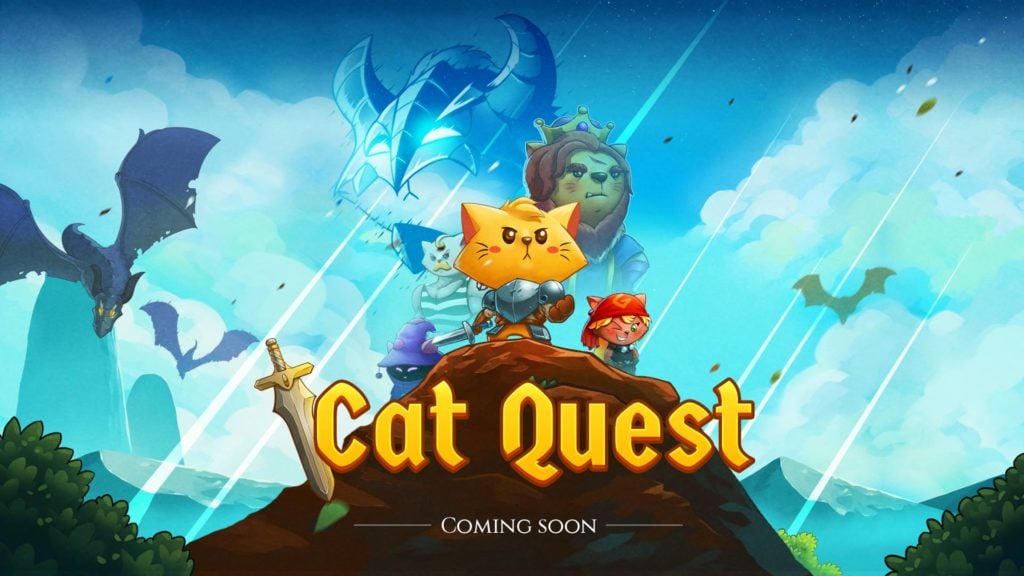 Can’t get enough of Cat Quest? Well, we’ve got good news for you – a sequel is on its way. The developer Gentlebros announced it today on Twitter.

If you’re worried that it will skip mobile entirely, the dev also confirmed that it will launch on all platforms that the original is already on. So there you go – a confirmed Android release.

Cat Quest II: The Lupus Empire is coming to Android

That’s all we know about it right now though. We do know that the first trailer will launch next week, so you can get your first taste then.

Not sure what Cat Quest is? Well, it’s a cute open world Zelda-like action RPG in which you explore dungeons, battle enemies, and gather a ton of gear.

Head on over to Google Play to get the original right now in anticipation of the sequel. In the meantime, we’ll try and keep you posted on more information – including that release date. 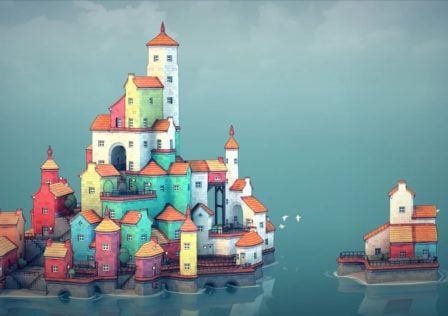 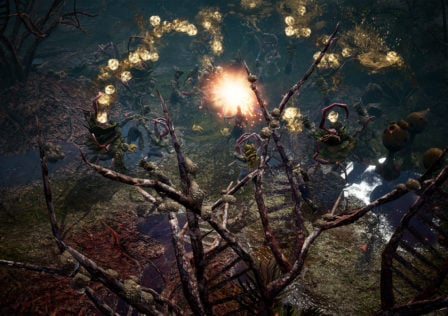 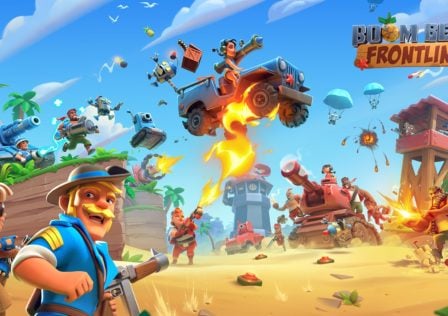