Slaughter 2: Prison Assault is an epic third person shooter worth playing on mobile 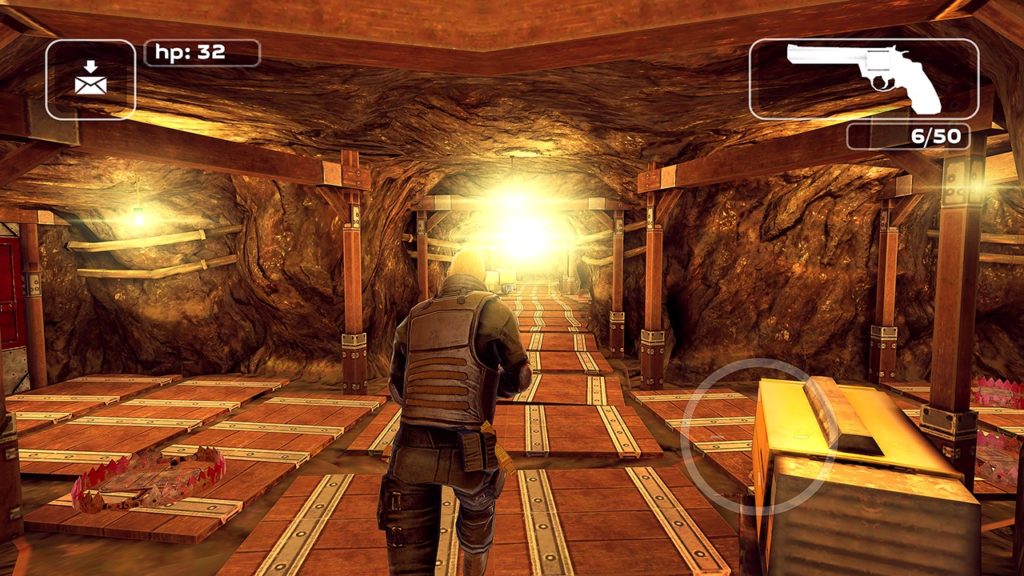 Have a hankering for an old school action shooter that wouldn’t feel out of place on your home console? Slaughter 2: Prison Assault is the game for you, and the best part is that you can play it on your mobile phone.

In this balls out shooter, you’re a special ops agent who has to fight his way through a prison with the help of a team in order to quell a bunch of crazy undead inmates. A man called Tsantsa has been experimenting on his prisoners for some unknown reason, and it’s up to you to stop him. 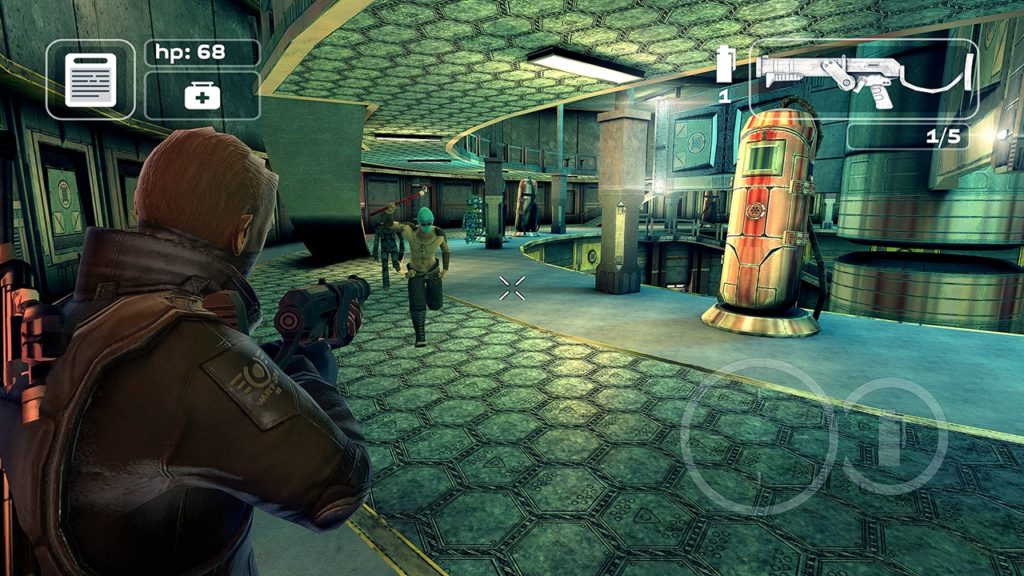 And you’ll do so using easy to pick up touchscreen controls that let you move and shoot at the same time. Slide on the left of the screen to move, and the right to aim and fire your gun. There’s a bunch of these and you can collect them as you play, along with all of the ammo you need.

As you progress through the game, the levels change in variety. You’ll start off in a prison but pretty soon you’ll make your way over to a city. Explore these and you can find secret areas containing extra weapons, ammo, and notes that help detail the story.

There’s boss fights too, just like in the old days. If you’re struggling, you can find comrades during each level that will help fight for you if you save them.

At this point, you should be sold on this awesome shooter. So head on over to Google Play (or the App Store!) to grab Slaughter 2: Prison Assault now.