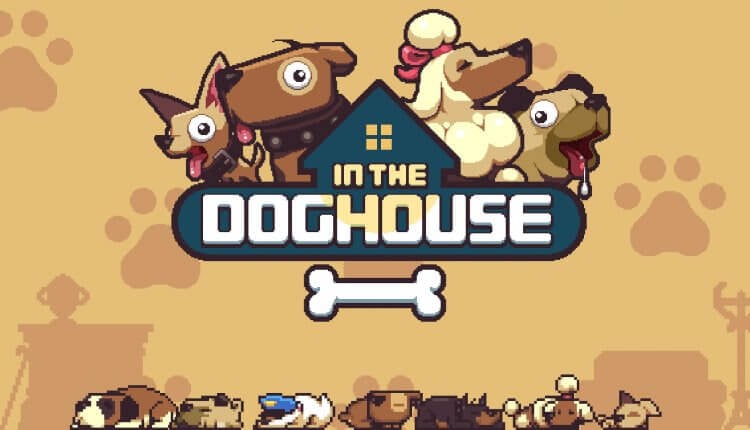 We’ll learn about a bunch of exciting upcoming releases and a few of them might even launch during the show. While you wait, play a few of these best new Android games this week.

The best new Android game this week: In The Dog House – Get it

The excellent Nitrome’s latest puzzler In The Dog House takes the plaudits this week. It challenges you to help your pooch get to its food by rearranging a bunch of tiles that make up your home. It’s kind of like FRAMED in that way.

Royal Blood – Get it

Royal Blood is a brand new MMORPG by Gamevil that aims to bring the PC-style experience to your mobile. That means snazzy visuals, a massive open world, and a bunch of character classes to choose from.

Thrill Rush – Get it

Thrill Rush is an uphill racing game with a bit of a twist – you’re racing on a rollercoaster. You can create your own levels, ride in a variety of vehicles, and explore a bunch of theme park-themed worlds.

Perspecto is a smart perspective puzzler in which you have to twist and spin a bunch of different shapes to make them match the image above them.

Stories of Bethem – Get it

Stories of Bethem is a brand new RPG in the style of the classics, in which you play as a young man striving to become a wizard. You’ll explore a massive world full of dungeons, enemies, and treasures.

Surfatron is a line racer in which you play as a bitter console from the 90s. You have to race to fix bugs and upgrade your character.

Wrestle Tiger – Get it

Wrestle Tiger is a cute little wrestling game in which you simply tap to duff up a bunch of opponents. There’s a bunch of different characters to unlock for those that like that sort of thing. 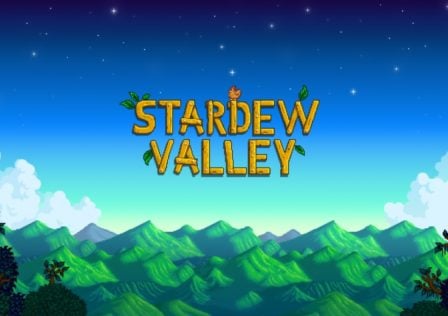