The update sees you training your chosen national team and sending it into competition in a blaze of patriotic glory, with the ultimate aim of winning, “the greatest prize in football.”

Every time you play another country in the “Preparation Phase” you get a new player, and you can replay teams as often as you like.

The competition, which of course has nothing to do with the heavily copyrighted global football tournament currently taking place at an undisclosed location, involves a group phase in which groups of four national teams attempt to make it to the knockout stage. 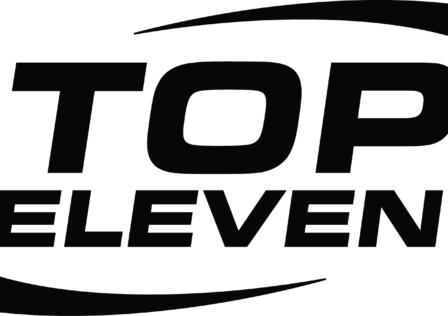