A beginners guide to Void Troopers 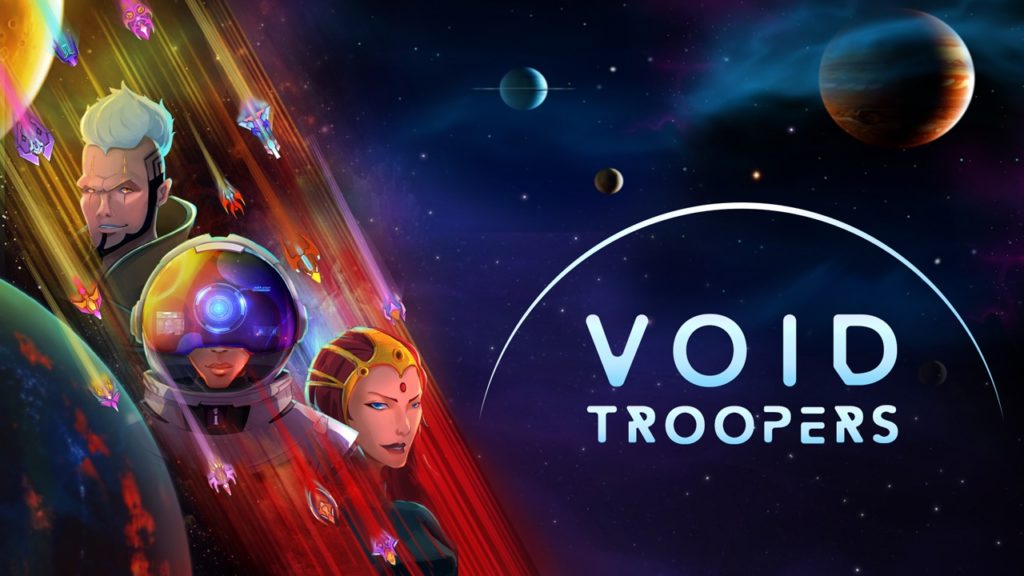 Void Troopers is a clicker, which means a lot of the work is done for you in terms of gameplay. As long as you keep tapping, and responding to the prompts that occasionally appear inviting you to buy ships and claim rewards, you’ll make progress.

But the number of prompts and possibilities can be bewildering at first, and the game has one killer hook — its time travel feature — that makes progress almost impossible after a certain point.

This guide will help you navigate the game’s systems and reach stage 20 as fast as humanly possible. 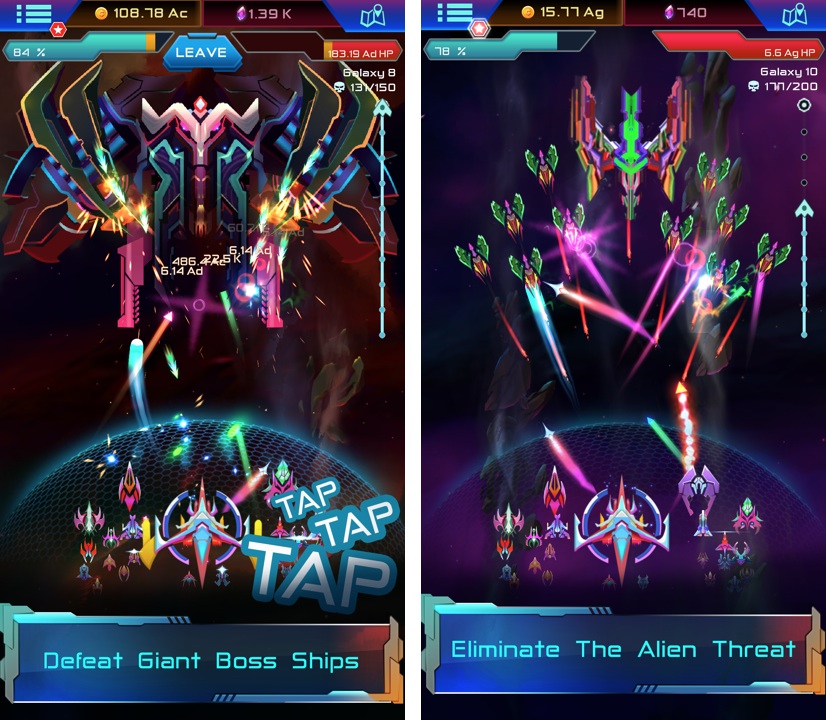 You can roughly describe the gameplay loop in Void Troopers as one of making gold and spending gold (plus gems and Time Orbs, to a lesser extent.)

There are several ways to fill your coffers. The first, and most significant, is simply to play. Whenever you wipe out a wave of enemies a number of coins will be left behind. You don’t need to do anything to collect these — they automatically appear in your account after floating in space for a few seconds.

The second way to make gold is through expeditions. You can find these behind the compass icon to the bottom-right of the screen, and more expeditions become available as you progress.

To send a Captain off on an expedition, just tap send. Expeditions take different periods of time depending on how profitable they are — the longer they take, the more money they’ll yield.

You can both speed up your expeditions and increase the amount of gold they yield by watching video ads.

The third and final way to earn gold is simply to claim the free prize that becomes available every few hours.

As well as gold there are gems. These come much more slowly (after hours of gameplay you’ll have just a few hundred if you’re lucky). You earn them by completing achievements (a prompt in the top right of the screen will tell you when there’s a gem to claim) and by defeating the daily boss.

You can spend gems on consumables, such as a shipment of gold, limited time Autotap, a single-use death ray, and so on.

These consumables aren’t particularly tempting because they cost so much, but gems have another use that you may find more interesting. If you collect 500 you can use them to avoid travelling back in time to use your Time Orbs. Then there are also permanent upgrades such as Time orb gain, damage, and gold gain to consider.

Time Orbs are the third currency. You automatically collect these by killing bosses, but, unless you have 500 gems to spare, you can only use them by resetting your progress and starting again at the beginning of the game. This is all found behind the microscope icon on the bottom-left of the screen. 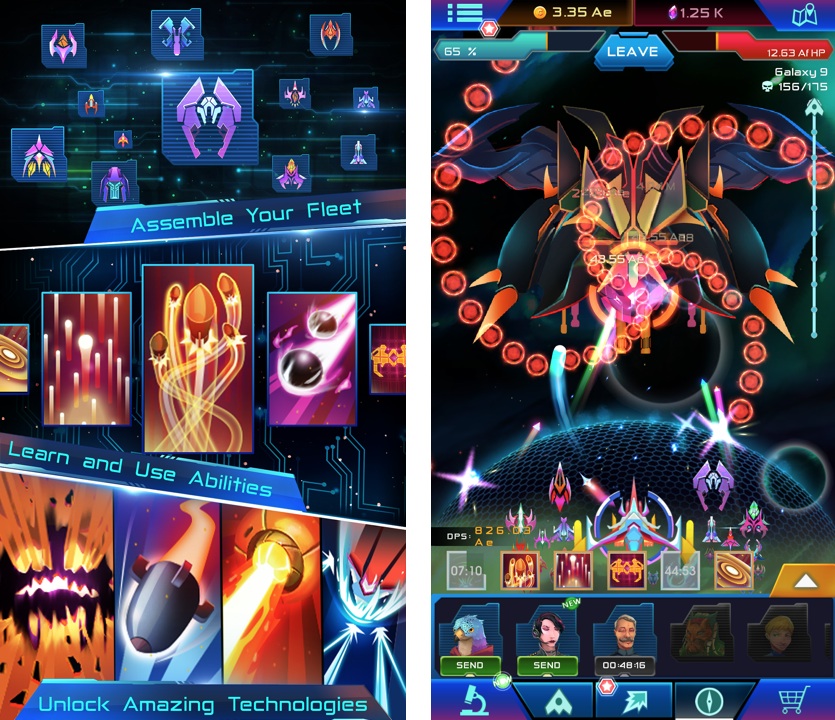 Heartbreaking though it may be, you should treat your Time Orbs just like your gold and spend them as soon as you can. Saving up will doom you to long hours of minimal progress, so bite the bullet and go back in time.

Gems come into your life so gradually in Void Troopers that you can pretty much ignore them. For example, the Kill Current Enemy product available in the shop is the cheapest item available at 50 gems. This represents hours of gameplay to kill one boss.

There’s no question that gems can help you a lot in Void Troopers, but they’re aimed at big spenders.

There are two ways to spend gold: on ships, and on special attacks. Mostly you’ll be enlarging and upgrading your fleet, which is a constant activity as gold floods in from your kills and becomes available to spend on your armada.

The upgrade trees for your own ship and the others in your fleet are fantastically detailed. At certain milestones as they ascend the levels you get bonuses, and they also acquire new abilities. Tapping on a ship brings up its information, letting you see stuff like its various cannon upgrades (damage), command experience levels (damage), and fervor (attack speed), etc. Each ship has its own unique strengths, weaknesses, and upgrade profile. 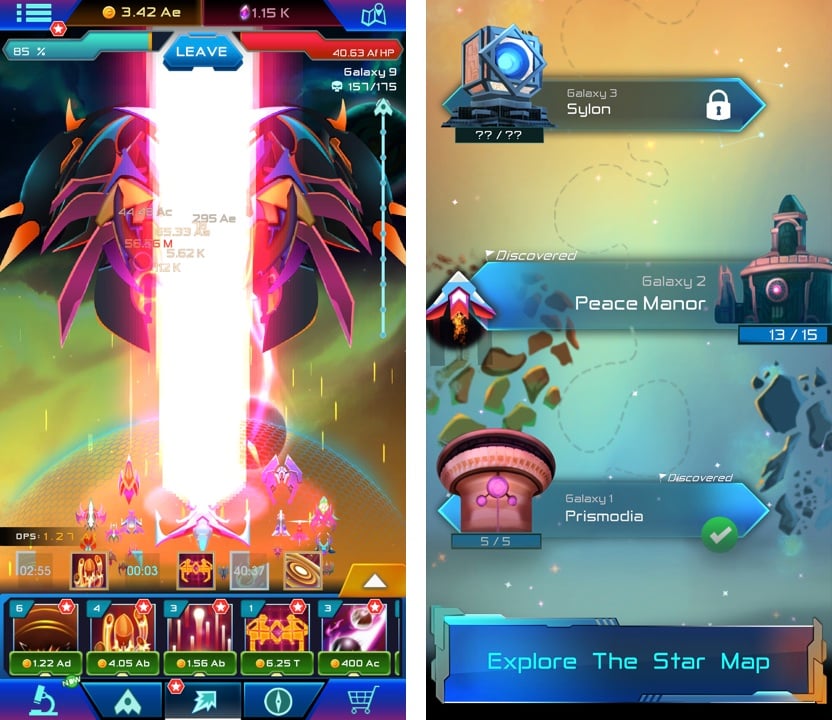 The aim is to get a ship up to level 500, at which point it reaches its full deadly potential, but at huge cost since the price of upgrades increases exponentially.

In principle there’s some value in keeping an eye on these upgrade trees and concentrating on getting certain ships up to certain levels. However, in the heat of battle you probably won’t feel inclined to take the time. You’ll almost certainly distribute your gold fairly evenly across your fleet without considering the stats of individual ships, and that’s fine.

The one consideration is whether you want to be at the screen tapping or letting your fleet do the work, as you can concentrate upgrades on your own ship or leave it relatively underpowered and give the goods to your squad. However, you get whole-fleet bonuses for upgrading your primary ship so it’s worth maintaining either way.

Finally, you can spend gold on buying and upgrading special attacks. Again, these will be more use to you if you’re an active player than if you tend to sit back and let the AI do the work.

That said, it’s worth having a blast of unbeatable firepower in your pocket. Over time we’ve found ourselves playing in a relatively passive way, checking our phone every so often to apply upgrades and sweep aside bosses.

Inevitably we always reach a boss that we can’t beat by tapping. When this happens, we just sweep the boss aside with a full-spectrum special move assault and then put down our phones while the special moves recharge.

Try out all these tips for yourself by downloading to for free right now on Google Play (and the App Store!). 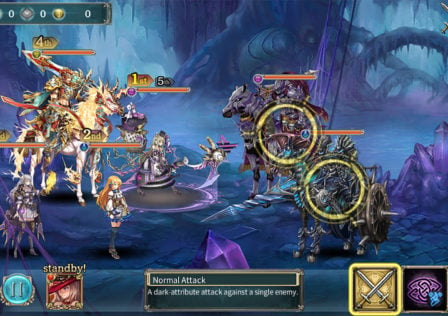 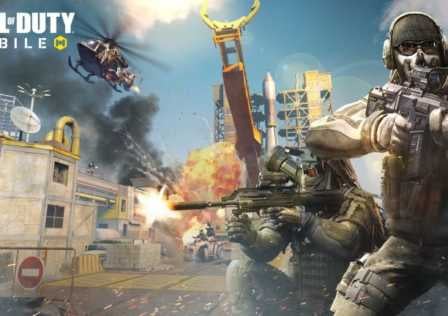 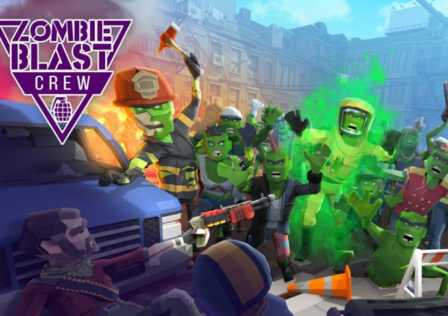