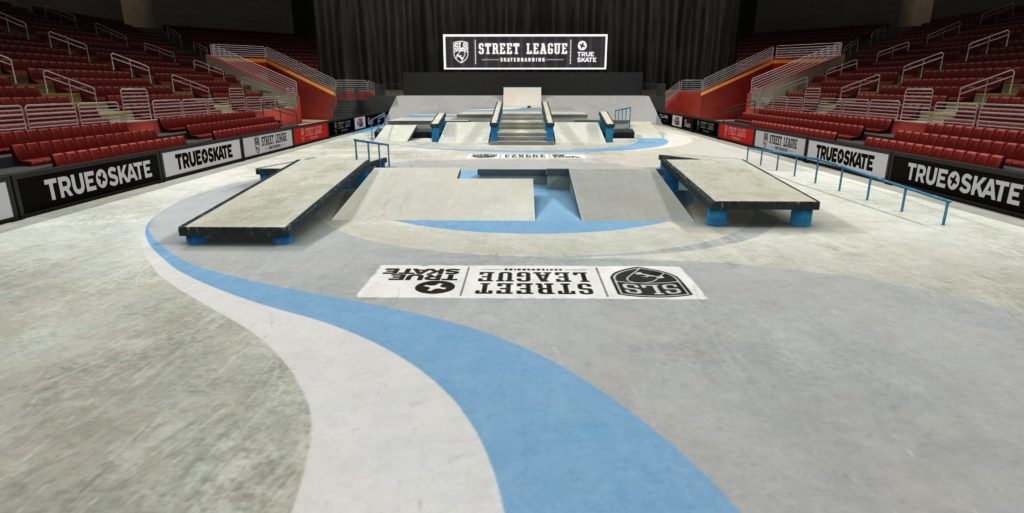 Those disappointed that we didn’t get a brand new entry of SKATE announced at E3 2018 can take comfort in True Skate going free on Android right now.

While not quite the same thing, this skating simulator does have a few tricks of its own up its sleeve. It basically plays like one of those finger skates, but on your mobile.

There’s realistic physics, you can customise your deck, and you control everything just using your finger. You’ll flick, tap, and do whatever other moves your finger is capable of.

What’s not clear, is whether or not it’s going to remain as a free to play game. While previously you paid around $2 for the experience, it looks like there’s a bunch of IAPs to unlock everything else.

You can unlock everything for free though, but it will require some serious dedication. If you think you’ve got what it takes, go and grab True Skate right now on Google Play.