Motorsport Manager 3 will launch on Android this summer 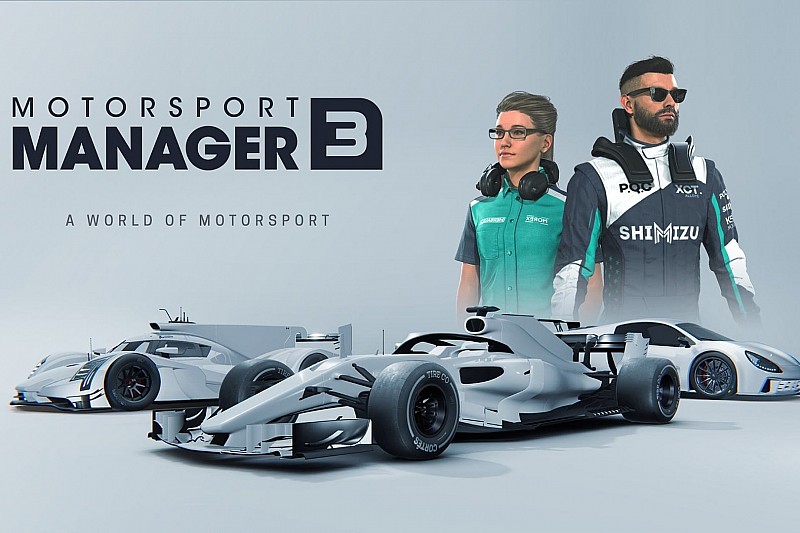 Motorsport Manager 3 is all set to launch on Android this summer, sporting numerous new features and improvements.

The most notable of these includes new Endurance and GT championships, invitational events, and Monaco. There’s also voting on rule changes and much more, if the Twitter post is anything to go by.

Motorsport Manager 3 will sport a bunch of new features

There’s also going to be new AR features, but for some reason these are limited to iOS. That’s a real shame, as Android funs are more than capable of the same AR features as iOS. Perhaps they’ll come later?

Either way, Motorsport Manager 3 looks absolutely gorgeous, and a massive step up from its two predecessors. We’ll keep you posted as this nears release.