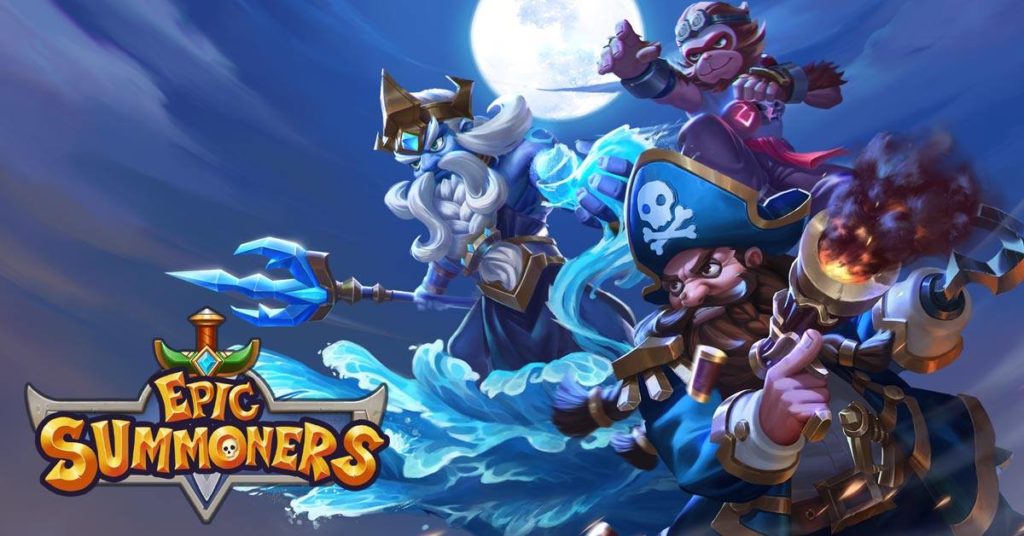 Tapping is overrated. While there’s a lot of fun to be had mastering the moves in a game like Bayonetta or Dark Souls, in the case of touchscreen RPGs it’s more fun to just sit back and watch your characters executing your plans.

Epic Summoners: Battle Hero Warriors is the latest mobile idle-RPG to thrive on this insight, with fabulous graphics, awesome characters, tons of rich RPG gameplay, an epic storyline, and no end of chilled out action.

Here’s the plot: the forces of good and evil have respectively created huge alliances in preparation for a gigantic world-shattering war to end all wars. The upshot is that you command the fate of all living things. That may not sound very idle, but stick with it. 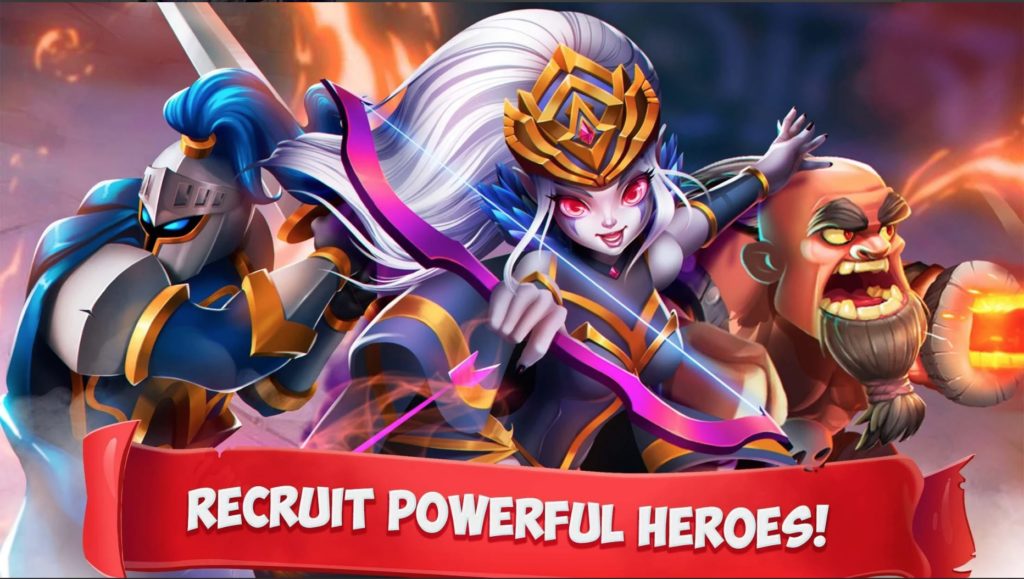 You have to find and recruit warriors and heroes to your cause by heading into battle for experience points and loot. These battles play out automatically. In fact, you don’t even have to be there, since you earn combat rewards while you’re offline.

This cuts out the tedious part of many action-RPGs: mindlessly tapping on the screen to see the battle through, even though in games like these the battle is won or lost in the war room, where you apply upgrades and decide tactics.

Planning is all. Not only do you have to put the right strategy in place, but you need to make sure you’re getting the most out of your equipment by keeping it upgraded and deployed in the right places.

Epic Summoners will work its magic on you 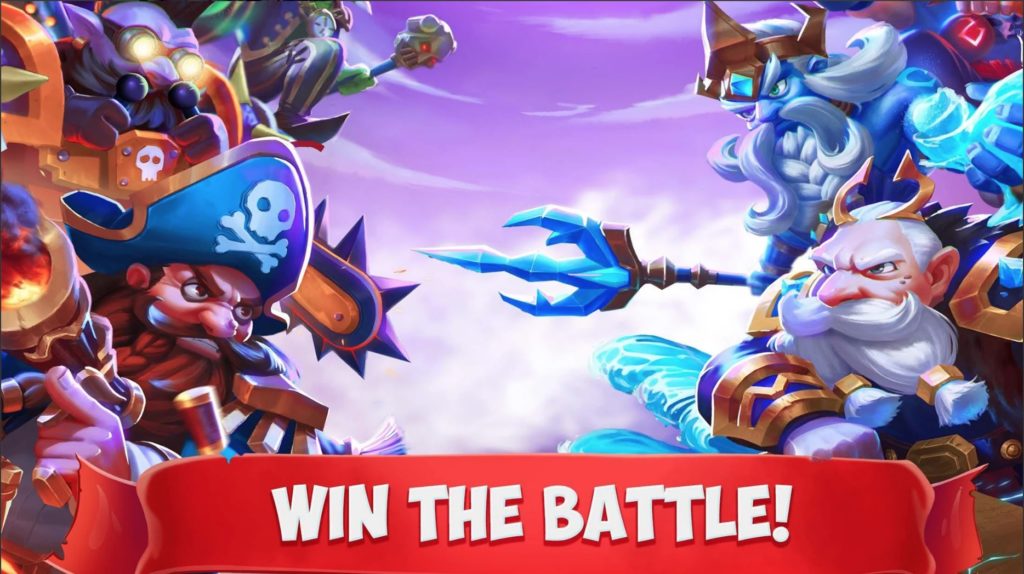 You’ve got a massive world to roam in Epic Summoners: Battle Hero Warriors, from the Arena to the Expedition Airship, by way of the Magic Ladder and the Wishing Pond, plus many more. There’s a lot to see, and a lot of creatures to discover.

Plus, there’s even more to come, with developer Feelingtouch promising a stream of new content in the future.

Of course, any self-respecting mobile RPG has multiplayer, and Epic Summoners: Battle Hero Warriors is no exception. You can take on friends and strangers alike, battling to climb the global leaderboards and claim ultimate bragging rights.

You can pick up Epic Summoners: Battle Hero Warriors free right now on Google Play (and the App Store!).