One Hour One Life review

As you get older, time seems to accelerate. To a child a summer holiday feels like a century. To a wrinkly old adult a decade feels like a week. You can at least be grateful that you don’t live inside One Hour One Life, an ingenious mobile game in which every year lasts a single minute.

Based on Jason Rohrer’s PC game, One Hour One Life is a multiplayer survival game, though we use the word “survival” advisedly since every turn is doomed to end in death no more than one hour after it starts.

You may be doomed, but your legacy isn’t. Anything you make in the game lasts forever, to be enjoyed by those who come after you — your own offspring or other players.

And you yourself can respawn as the child of another player. Naturally this encourages good behaviour, since it’s unwise to mistreat somebody who could go on to become your parent. During your early years you need people looking out for you.

One Hour One Life One World 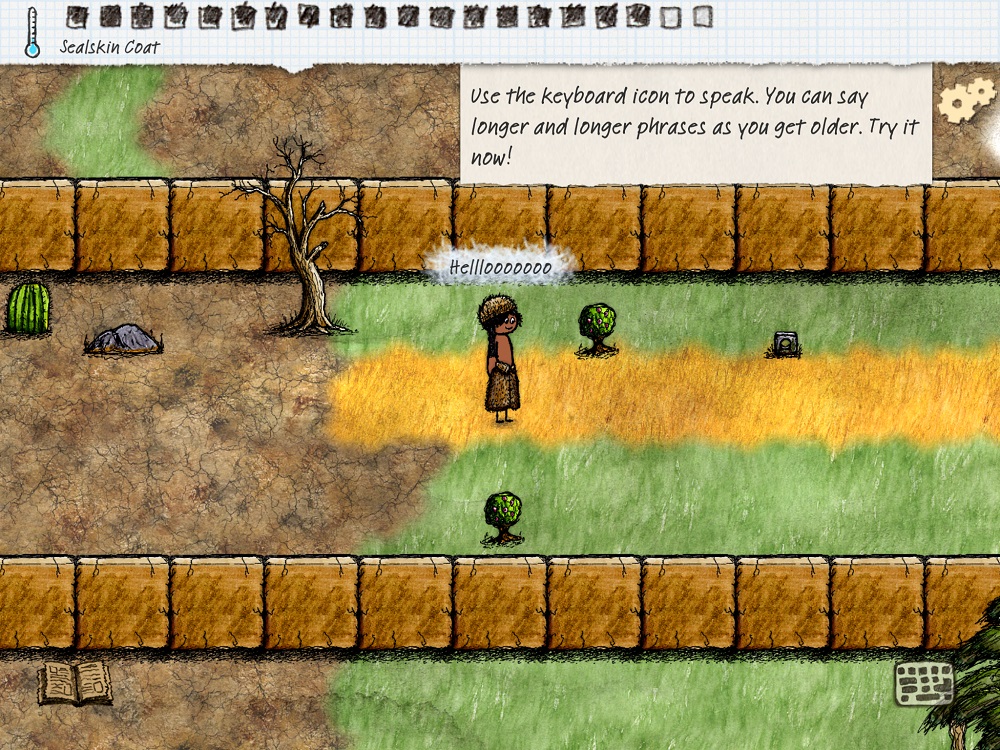 In this way it makes sense for every player in the One Hour One Life universe to contribute to the welfare of the gameworld as a whole. Indeed, we’ve noticed that players tend to cooperate like good citizens until life becomes hard, at which point they tend to fend for themselves.

In other words, it’s very true to life.

One Hour One Life is graphically simplistic, but there’s a huge amount of detail and depth to the game’s miniature universe. There are plants, stones, animals, and much more to be found, and you can break almost anything down to its core components and then recombine those components to make tools and supplies to aid your survival.

Crafting is a huge part of the game, but as your time is such an incredibly precious commodity you don’t need to worry about consulting recipes. You just tap and hold on an object to see the various ways that it can be deconstructed and ploughed into new items. 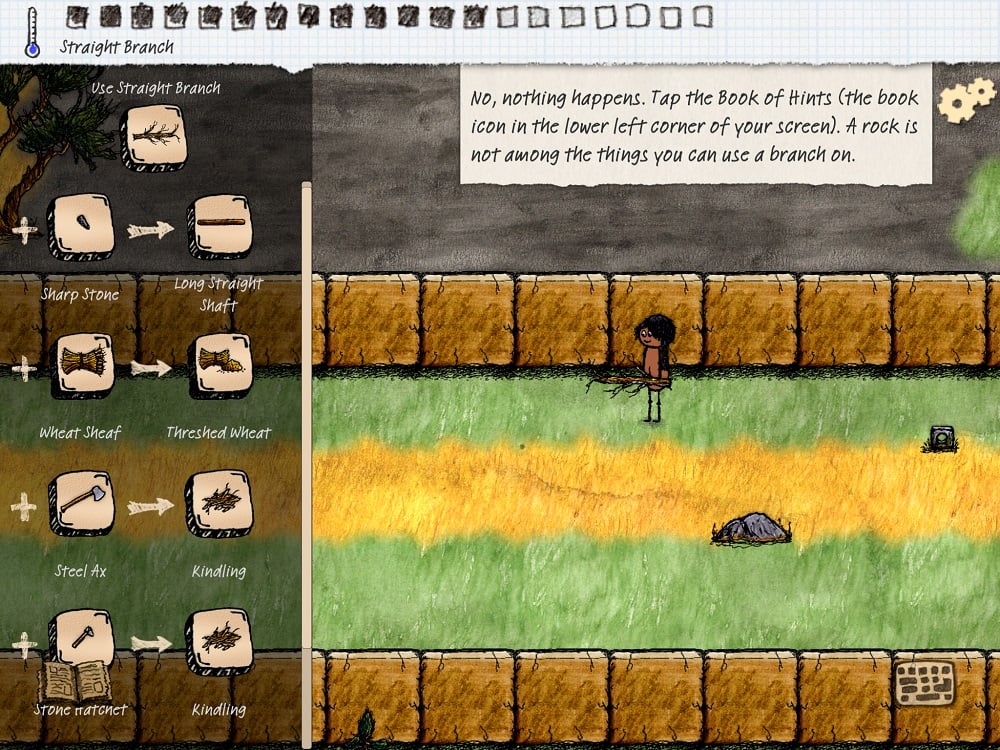 This ultra-slick crafting process makes it very easy to lose yourself among the branches of the game’s tech tree, but there are always helpful reminders to refocus your attention on the task at hand, such as the frequently heard hunger alert.

Your communication with other players is governed by a simple but ingenious gimmick. During your very early years/minutes you have a limited number of characters with which to express yourself, but as you grow older your vocabulary grows.

We doubt you’ve ever seen anything quite like this is a mobile game, but it makes perfect thematic sense, helping to immerse you in the role of role of endlessly reincarnated spirit. 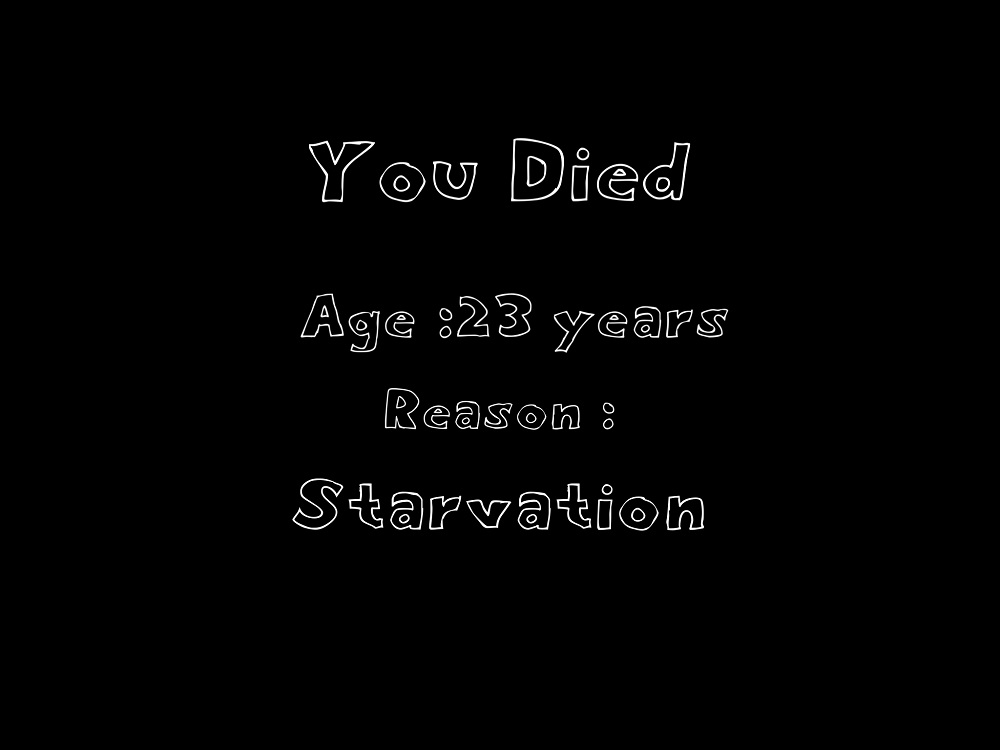 If we have a niggle, it’s that the controls can be difficult to get used to. The basics are easy enough — you tap wherever you want to go, and on objects to pick them up. Swiping down lets you put objects back on the ground, while swiping up on food lets you eat it. So far so good.

But some actions are trickier. For instance, to combine to items you need to hold down on one while swiping the other. You’ll master it eventually, but it’s a nuisance at first.

Though even this somehow fits. After all, you have to master actions in real life too, and even in your first few lives, while you’re still getting the hang of the game, you can learn lessons to pass onto the generations that come after you.

Check out One Hour One Life for yourself on Google Play (and the App Store).

A life worth living

One Hour One Life is strangely profound for a mobile game, containing lessons about life and human behaviour that you won’t find elsewhere. If that makes it sound like a drag, don’t worry, it’s also a lot of fun!