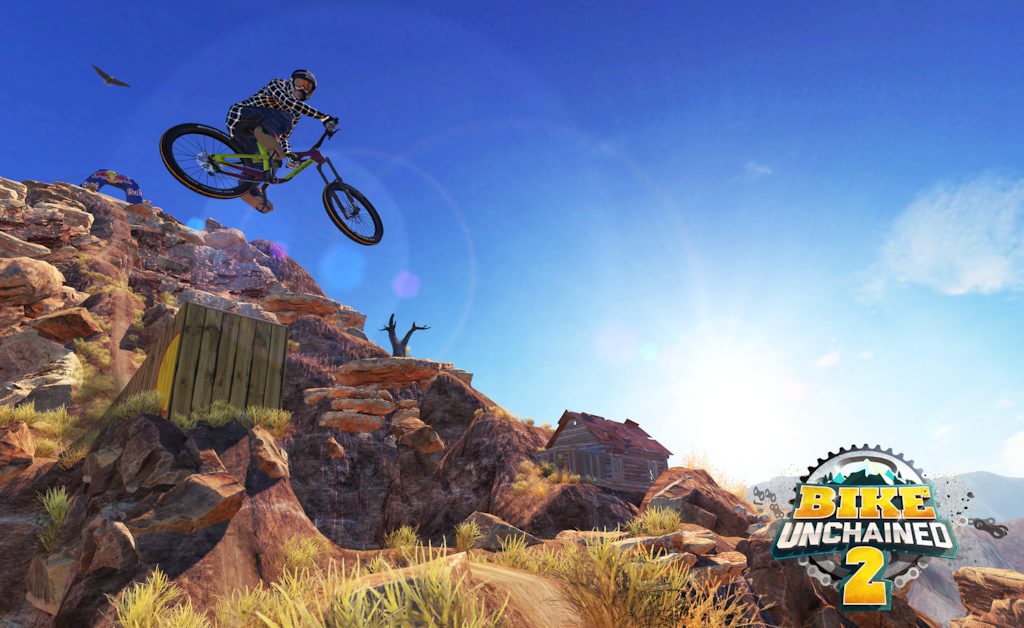 It’s that time of the week again, where we run you through the very best new Android games you have to play.

The best new Android game this week: Bike Unchained 2 – Get it

Bike Unchained 2 takes the top spot this week, offering a fast-paced mountain biking experience that you can play against others.

Next up is Alphabear 2, a puzzling sequel that builds on the wordplay of the originals. There’s more words, more brain aches, and way more bears.

Hello Neighbor – Get it

Want something a little scarier? Hello Neighbor is the one for you then. This is a stealth horror game in which you have to sneak into your neighbour’s house to figure out what’s going on in his basement.

Doctor Who Infinity – Get it

Doctor Who Infinity is a brand new puzzler set in the British TV show universe. You have to solve a bunch of puzzles set in six different adventures that will launch throughout the year.

Onitama is a strategy board game set in ancient Japan. It basically plays like Chess but with less pieces, as you battle with your opponent to dominate the board.