Professor Layton and the Curious Village is coming to mobile 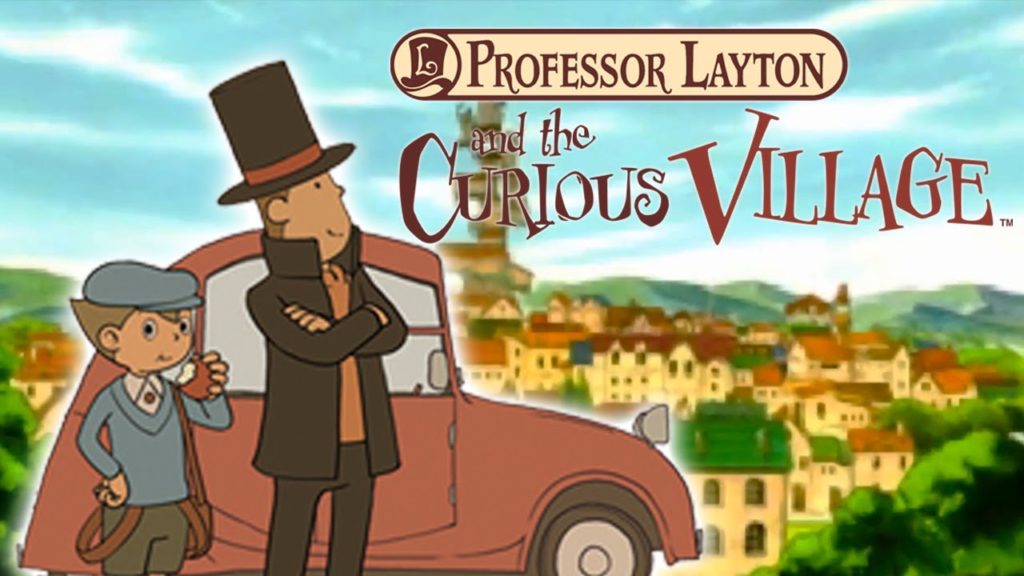 Professor Layton and the Curious Village launched on Nintendo DS way back in 2008. A decade later, it’s about to find a new home on your mobile.

It actually relaunched on mobile back in June this year, but only in Japan. Thankfully, Level-5 saw sense and is now releasing the game globally.

Professor Layton and the Curious Village will hopefully launch on Android

We wish we knew more though. Aside from a brief teaser by the App Store in which it was announced, we know nothing.

Yes, the App Store tweet only mentions iOS, but it’s not going to advertise the competition, is it? Hopefully it will launch on Android too, just as it did in Japan.

Either way, we’ll keep you updated. Stay tuned and we’ll try and get a release date for you. In the meantime, you can check out the latest – Layton’s Mystery Journey – on Google Play. 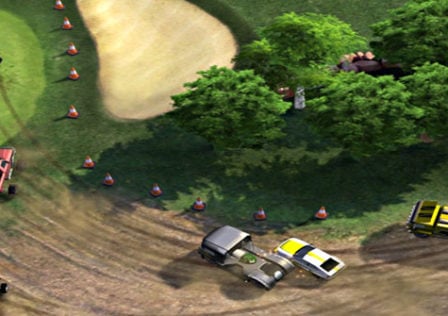