RebirthM might be the most epic MMORPG on mobile 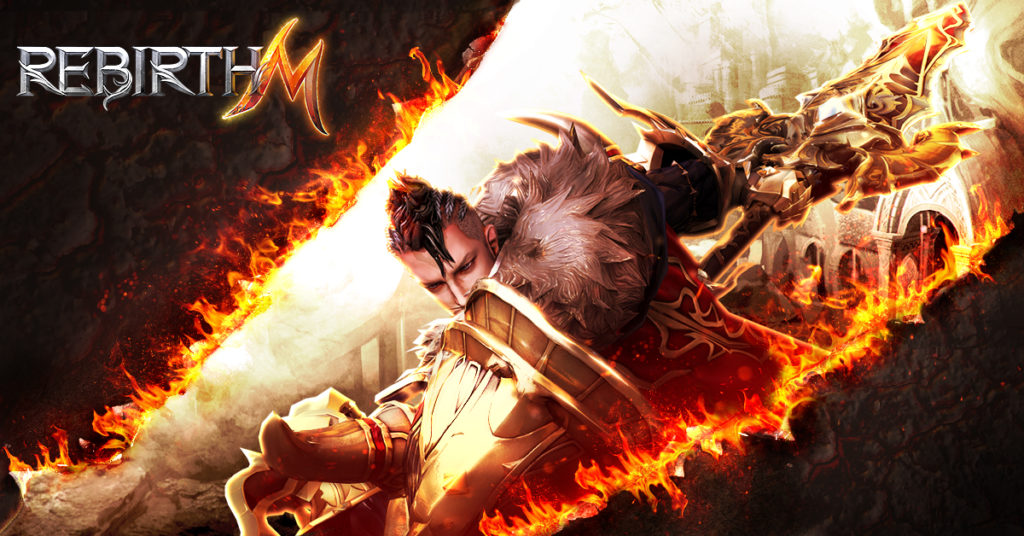 Looking at the screenshots for RebirthM, it’s hard to believe that just ten years ago the most anybody expected from mobile gaming was Nokia’s Snake. In fact, this open-world MMORPG from developer Caret Games looks better than most PC and console games did in 2008.

Even though RebirthM isn’t out till later this month, we can already tell from the screenshots and video footage that it’s going to be spectacular, with polished visuals, gorgeous design, and a huge array of imaginative characters to meet, befriend, and kill.

The game takes place in a vast open world, filled with dragons, giant spiders, tigers, and much more. Every encounter sets off a cascade of brightly colored magic. 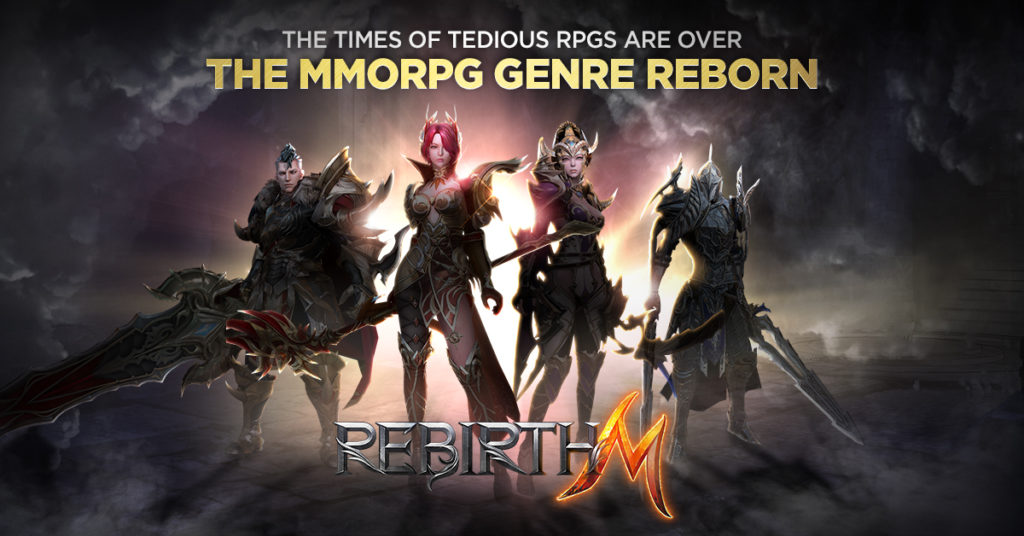 The story is epic, and takes you to all four corners of the game’s fantasy universe, where you’ll collect pets and mounts and find countless other items and objects. There are also Elite Dungeon Challenges to take on.

In a first-of-its-kind move, the game starts you off at level 100 and lets you go indefinitely upwards from there, meaning you can hone your character to a perfect point, and then stick that point through the hearts of your enemies.

Outside the single player campaign there’s a huge multiplayer offering. You can get involved in PvP scraps with other players whenever you like, as well as jumping into the endless PK battles to test your skills in a huge multiplayer arena. 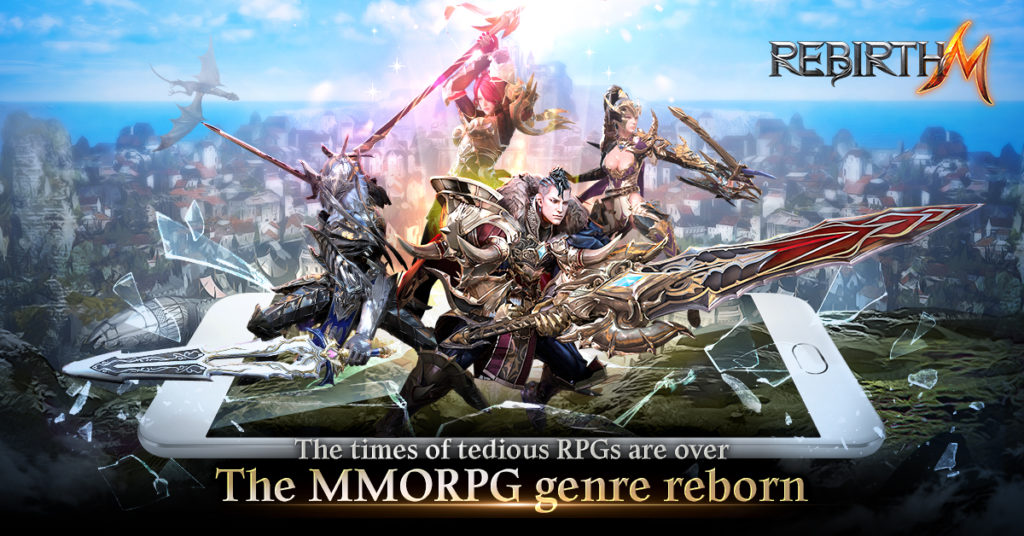 Or, if you prefer cooperation to mutually assured destruction, you can join a guild (or start your own). This allows you to team up with other players for boss fights. It also gives you various guild benefits, and lets you socialise with other players thanks to the community system.