We came across Ember Sword lately, and at first glance it appears to be just your bog standard free to play MMORPG.

Dig a little deeper though, and you quickly realise that isn’t the case. There are no lootboxes or a cosmetic cash shop at all.

Instead, you earn cosmetics directly from playing the game. Complete a PVP or PVE objective, and you get a cosmetic reward.

Ember Sword is an upcoming free to play mobile MMORPG

You can then trade these rewards with other players for a premium currency called PIXEL Tokens. This is a Bitcoin currency, and when traded the developers take a small cut.

So it’s like an eBay-style system within the game. You can completely ignore it and just earn cosmetics the hard way, or purchase them from other players using PIXEL Tokens.

Sounds like a much fairer system than we’ve seen so far, doesn’t it? 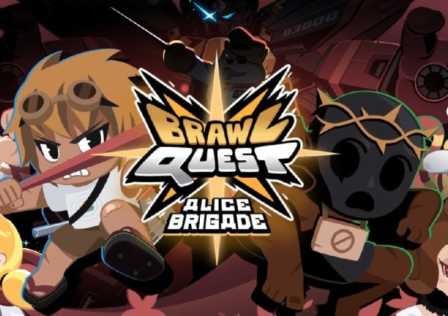 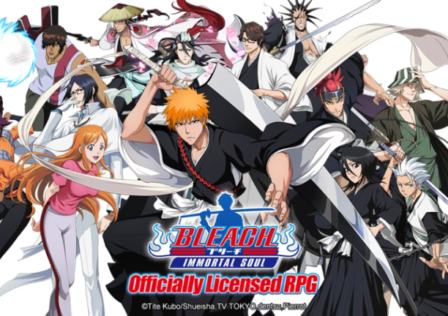 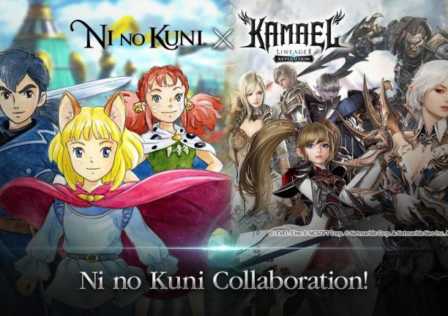