Old School RuneScape is out globally on Android 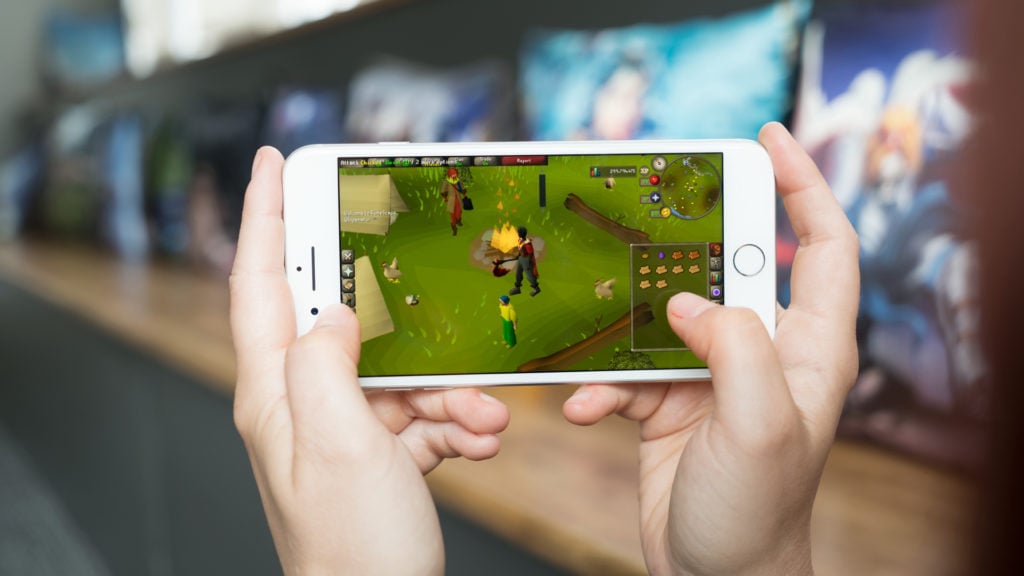 It feels like Old School RuneScape entered beta on Android ages ago. Well, because it was. That all ended today though, with the news that it has finally launched worldwide.

No longer will you need a membership to play this classic MMORPG on your phone. Simply grab it for, Google Play and you’re good to go.

What’s Old School RuneScape, we hear you ask? Well, it’s an MMORPG that was intensely popular during the noughties, when it ran in your browser.

You build a character, complete a bunch of quests, craft gear, and perform PvP — just like in World of Warcraft and the like.

Since then developer Jagex launched a brand new version with fancy visuals and a wealth of further improvements. That will also launch on mobile, but later.

For now, why not enjoy this classic MMORPG just like you did back in the noughties by grabbing it from Google Play.