Creative Destruction gets bigger and better thanks to Holey Battle mode 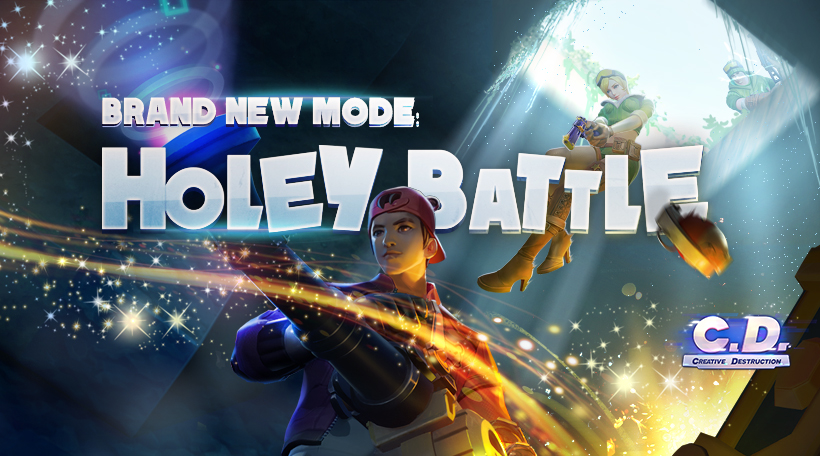 Creative Destruction from Titan Studio has received a huge update – and it makes its fully destructible environments even more fun to wreak havoc in.

A survival sandbox game, it’s main draw is fully destructible environments. If you can see it – you can almost certainly destroy it.

That includes destroying other players too. You face up to 100 players in huge 4km by 4km maps in an epic battle to the death. If you want to team up with other users you can, but you can also just go for it solo and see how long you can survive. 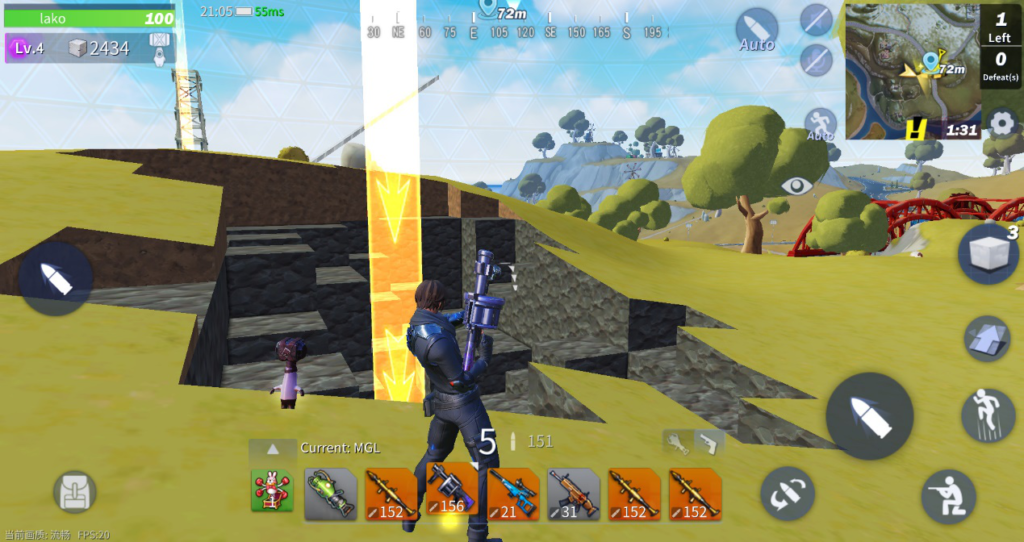 And now Creative Destruction is even better thanks to a new mode being called Holey Battle being added.

Basically revolving around underground areas this mode allows you to access these hidden caverns via beams of light that radiate through the map’s surface. That makes it sound complicated, but don’t worry – they’re easy enough to find.

In addition there’s the Fortune Strike campaign, where a secret destructor called Lava Hammer can be found in these underground sections. Grab it and you’ll gain several benefits, including a decreased chance of getting shot.

A lot of Creative Destruction 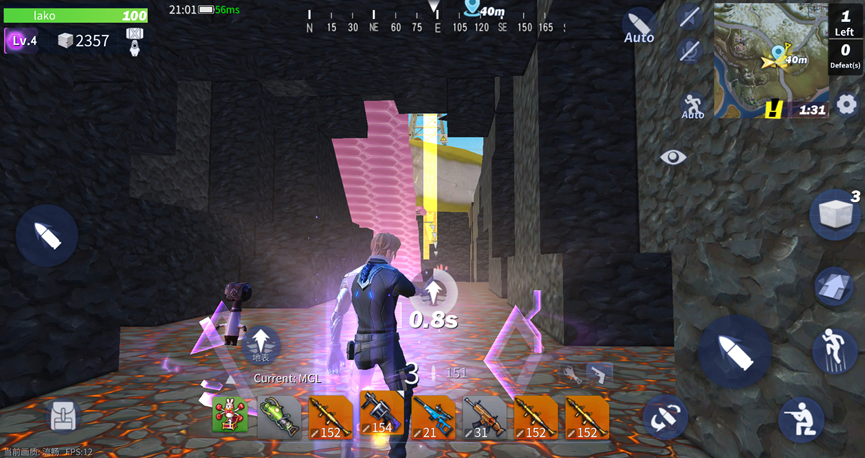 That’s not all too. The Fortune Strike Campaign that launches on November 3rd will be kicked off with a Twitch Fortune Night – where several big name streamers will be playing the game live. These will include Daequan, Lirik, CDNthe3rd, HighDistortion, and TheOddOne

Creative Destruction has been downloaded 20 million times globally as well, so you’ll never lack people to test your wits against.

In the coming weeks the game will also be featured in Google Play, with a mode called Holey Battle becoming available. It will have you exploring an underground locale and offers a completely different dimension to the other maps. 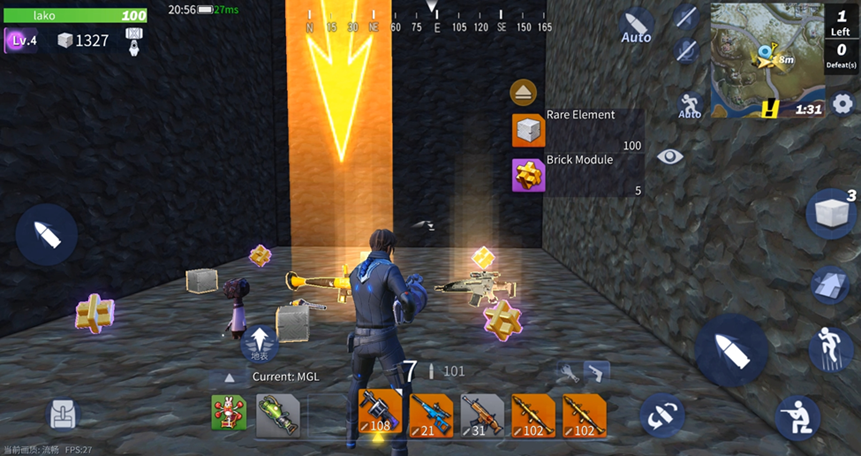 So why not get involved and download Creative Destruction right now in the EU and Japan here, and other countries here.