The new version of FIFA Football is out now on Android 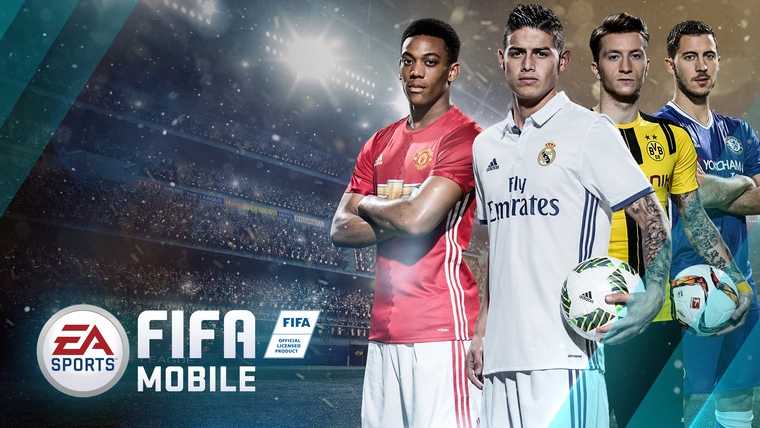 FIFA Football has received a massive update to celebrate the latest season, and it improves the game in a number of key areas.

FIFA Football is a streamlined version of the football game

Also included is a chemistry system. Much like in the main game, this boosts players when they play alongside those from the same league, team, or nation.

There’s also a brand new VIP system, which rewards you with a bunch of cool stuff. To earn VIP ranks, you have to spend money or a chunk of time with the game.

So head on over to Google Play right now and grab FIFA Football. Now’s the perfect time to get back into it, given the awesome improvements.