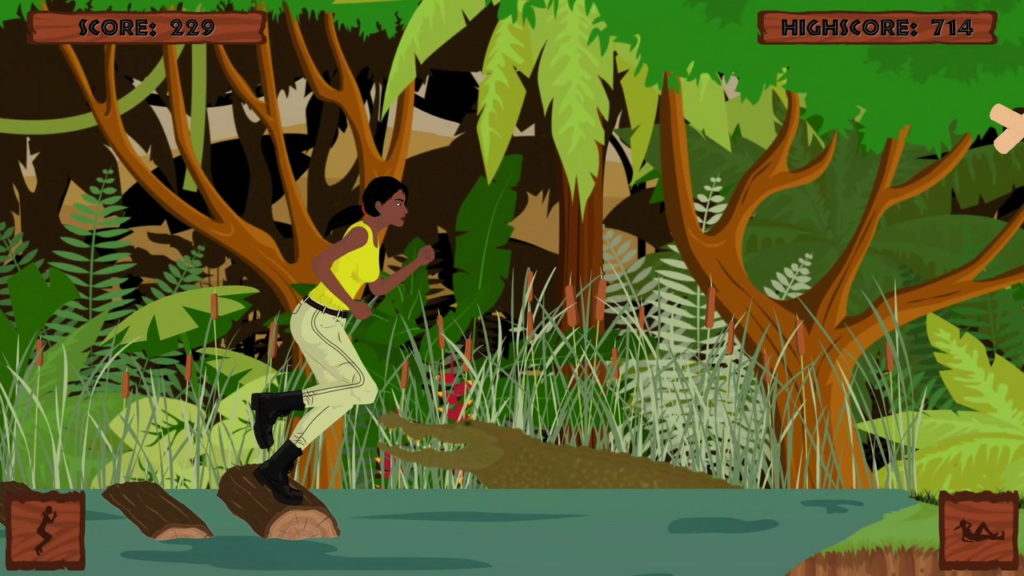 Some days just go from bad to worse. Take the main character in Rescue Runner, a brand new casual auto-runner from developer Mark Kovacs. Not only has her helicopter crash-landed, but her boyfriend is injured, and she’s in the middle of nowhere.

In fact, the only features of her immediate environment are snakes, crocodiles, scorpions, and obstacles such as giant rocks, logs, and impassable tumbleweeds.

Your goal in Rescue Runner is to steer this luckless hero through three equally inhospitable environments: a jungle, a desert, and a cave network. Along the way you’ll need to collect water, pills, and bandages for her boyfriend. 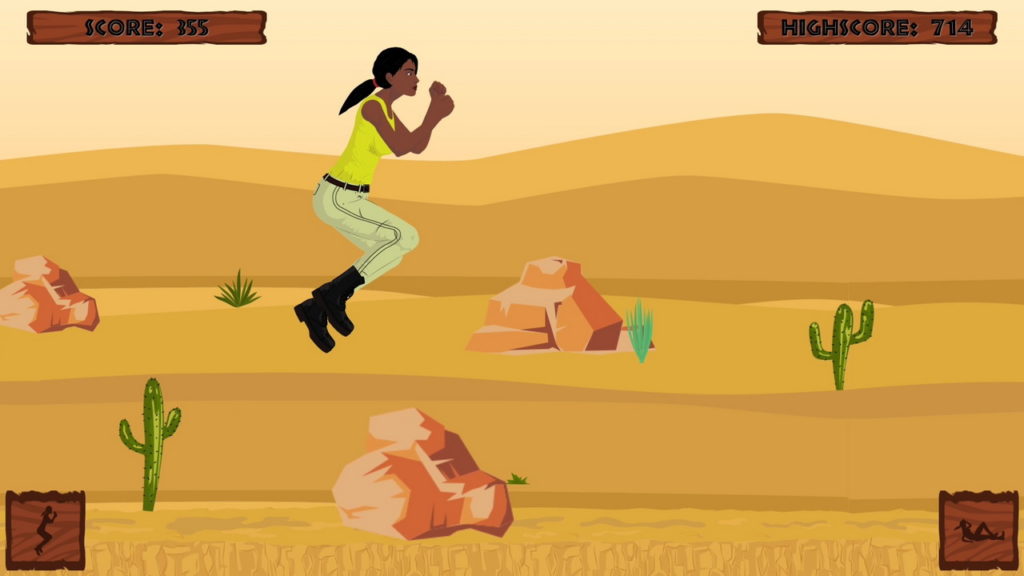 If you’ve ever played an auto-runner, from Canabalt to Super Mario Run, you’ll know what to expect with Rescue Runner. It calls for steady nerves and fast reactions as you barrel through the beautifully drawn environments, jumping and ducking to avoid obstacles and collect items.

The farther you get, the more points you win, making for a hugely addictive gameplay loop as you jump back in for just one more go over and over again, desperate to push your score higher and higher.

To help you along you can increase your multiplier and watch an ad to highlight enemies, giving you more time to react to the cunningly camouflaged snakes and jack-in-the-box crocs. 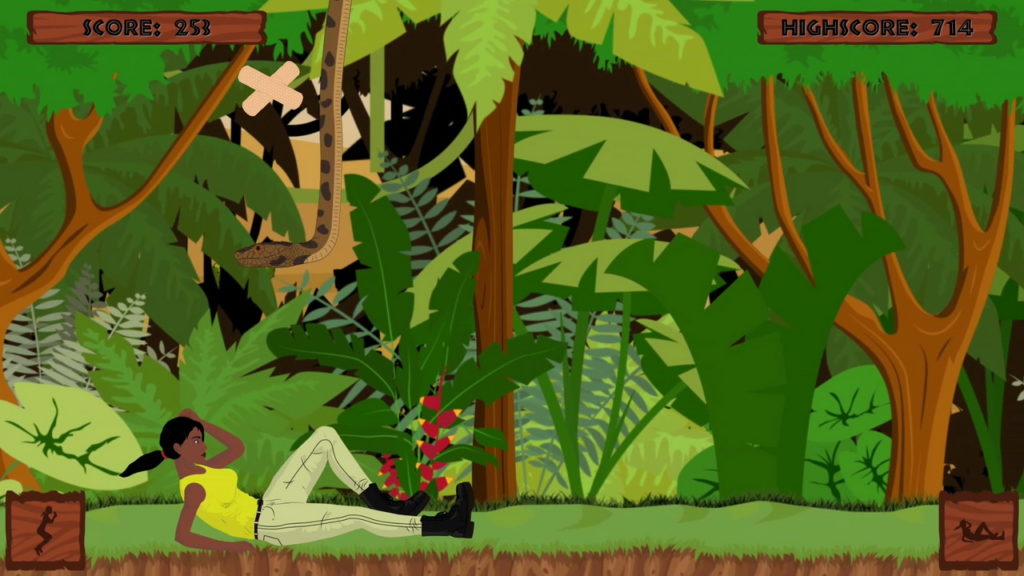 There are challenges to complete, too, giving you something to aim for beyond just surviving for as long as you can.

Rescue Runner is a solid, playable, well made auto-runner, but what we really like about it is its quaint hand-drawn graphics, which give the game a distinctive homemade look and feel.

There are plenty of snazzy sci-fi casual games on mobile with dazzling palettes and crazy settings, so it’s refreshing to come across a game that’s a bit more down to earth in terms of its presentation.

You can pick up Rescue Runner for free right now on Google Play. Why not check out the game’s Facebook page here too.