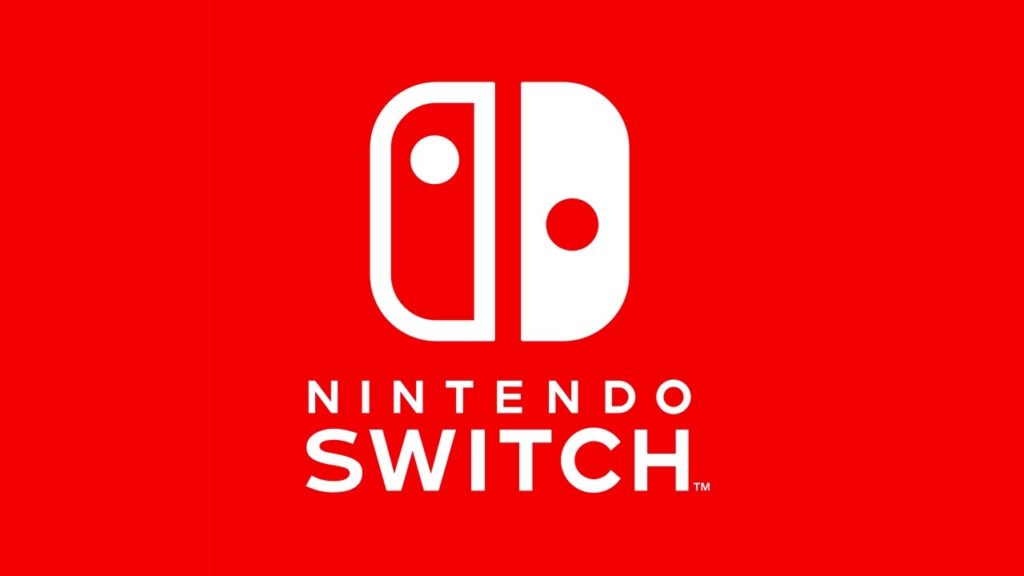 When the Nintendo Switch launched last year, mobile and console gaming had an intriguing new competitor.

The biggest danger Nintendo’s platform poses is that it’s very competent at both providing the console experience on your TV and offering mobile play while on the go.

While Switch offers portability and the TV experience, core consoles do provide a better experience in a number of different areas

However, it’s not quite the one console to rule them all. It does have its limitations, and console sites have waxed lyrical over these for ages now. To give you a brief rundown, the main arguments are that:

All fair points, and we reckon that, while the Switch definitely does have a place, it doesn’t actually compete with the Xbox One or PS4. At least, not directly.

Mobile also offers some considerable advantages over Switch when it comes to the portable experience. These include:

We still think that there are a few key areas that the Switch has an advantage over mobile though. That’s what we’re going to address below, with our list of three things mobile needs before it can compete with the Nintendo Switch.

The Switch has a wealth of controller options that supports a variety of different play. You’ve got the Joy-Cons for playing in handheld mode or splitting into two controllers for impromptu multiplayer sessions.

Then you’ve got the Pro Controller for more comfortable TV play, wired controllers for when you run out of juice, and alternative wireless options if you want something cheaper.

That’s a lot of options for a single console. Buy any one of them and you’re safe in the knowledge that they’ll work with every single Switch game. That’s a distinct advantage the platform has over mobile.

Sure, Android is superior to iOS in that you can use pretty much any controller with pretty much any game if you’re savvy enough to set it up. Still, we’d much prefer a ‘works out of the box’ experience than fiddling about for ages to get every game to work like now.

As soon as the controller is supported, we could then hook up our phone to the TV and play it like a mini-console. Yes, calm down, we know that’s possible right now, but it’s not as easy as on the Switch.

What we need is a dock that will charge our phone and fire our screen up to the TV. Better yet, give us an app like Steam’s fullscreen mode that makes navigating through our compatible apps and games while on TV a lot easier.

The infrastructure is already there from Android TV. Make it happen, guys!

Here’s where the Switch leaves mobile dead in the water: it offers actual console games. Not just old ports either – though there are a lot of those. You’ve got the likes of Skyrim, Wolfenstein, and DOOM alongside Zelda, Mario, and Pokémon.

Sure, that’s getting better for mobile. We’ve got Life is Strange, Monster Hunter Stories, Grand Theft Auto, and Stardew Valley. But come on, many mobile phones are way more powerful than the Switch. Give us Skyrim too!

As soon as more AAA console games come to mobile – which we believe will happen much more now that the Switch has demonstrated there’s a hunger for it – mobile will become way more of an attractive proposition than the Switch.

Having a dedicated controller and better options for hooking up to a TV would definitely help make that happen too.

Do you have any ideas as to how mobile can better compete with Switch? Are we wrong about anything? Let us know in the comments section below. 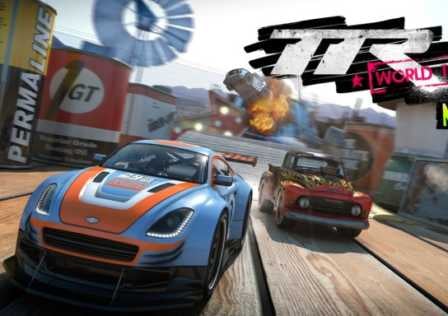 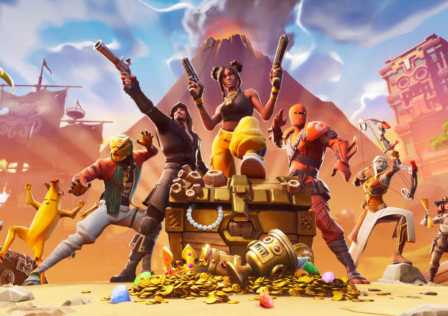