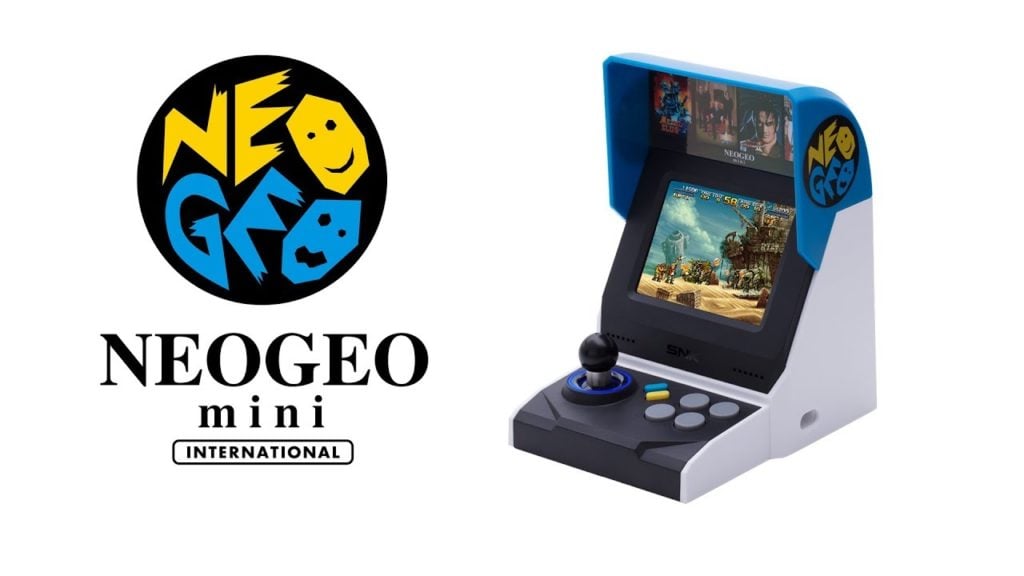 Reviving retro consoles has become something of a trend in recent years. We’ve had the NES Mini, SNES Mini, C64 Mini, and this Christmas the Playstation Classic will arrive in stores.

All of them contain a set amount of titles from their respective console that you can play on your TV. But the Neo Geo Mini goes one better and allows you to play classic SNK titles via a mini tabletop device.

It also allows you to play the games on your TV too (via a mini-to-regular HDMI cable you have to buy separately), but the real joy is playing the unit when it’s placed on a table. The screen is superbly sharp and bright, almost impossibly so.

Neo Geo carts back in the day were infamous for their high price of course, but often offered pixel perfect recreations of SNK’s arcade titles. Nowadays arcades are home to unimpressive fodder, but back in the 90s matching the arcade was a big selling point. Not big enough to make the Neo Geo a massive success, but enough to appeal to a certain audience. 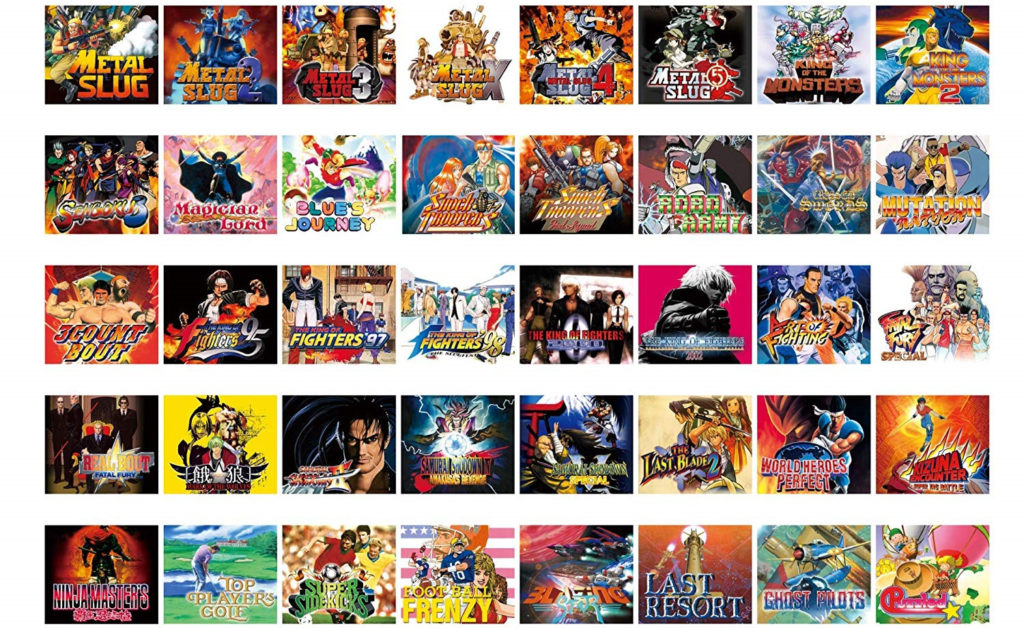 In any case the Neo Geo Mini includes forty titles, and for its £130 RRP that isn’t too shabby, even if the library of games is perhaps a little too fighting game orientated – with seventeen of them being of the one-on-one brawler variety.

Many of the best Neo Geo titles were fighting games however, so this perhaps isn’t too surprising. When you get titles of the quality of Samurai Shodown II it’s hard to complain too much as well.

Fans of side scrolling brawlers are well served here too, with Mutation Nation and Robo Army in particular offering some pretty satisfying bashing and crashing when you get a second player involved.

There’s no surprise that there’s a stack of shooters to get your teeth into here either, as this was another genre the Neo Geo excelled in. There’s hardcore titles like Last Resort and Blazing Star, but importantly for the more casual player six Metal Slug games are included. These all offer side scrolling levels that are packed with a ridiculous amount of humour, explosions, and action. They’re almost worth the price of admission alone.

The collection of titles is rounded off with some odd curios and slightly limp sport simulations. These include weird Tetris spin-off Puzzled, unremarkable soccer sim Super Sidekicks, and the rather dull Top Player’s Golf.

As for the quality of the 16cm tall unit itself, it is far better than it looks at first glance. It is rather basic looking until you apply the stickers included in the box, and the buttons and joysticks still look rather unimpressive and a little cheap.

But looks can be deceiving, and that’s certainly the case here. The Neo Geo Mini is a very sturdy piece of kit, and the buttons are satisfying to whack away at. Even the joystick – which has a nifty light up base – is far more tactile than you’d ever expect. When you’re playing games relying on quick reactions and occasional button mashing you need a dependable set-up – and the Neo Geo Mini offers this and then some.

What is a tad disappointing is that you can’t play with a second player unless you buy a controller sold separately, and these are £25 each. The plus side is that the controllers really are things of beauty, being lovely to hold and acting as perfect replicas to the versions that were used with the original Neo Geo console.

Other than that and the selection of titles – with the latter very much a criticism that is down to personal taste – there’s not really much to complain about with the Neo Geo Mini. It is a very well made and impressively designed piece of kit – and comes highly recommended if you have even a passing interest in gaming history. It will certainly cost you a fair bit less than buying all the original carts in any case.

You can find the official Neo Geo Mini site with more details on the console here. 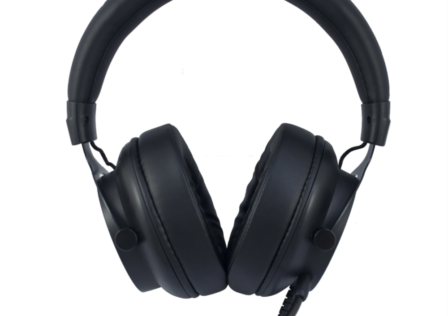 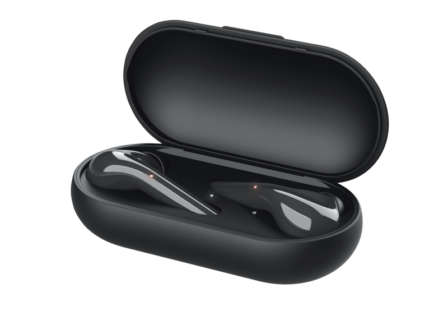