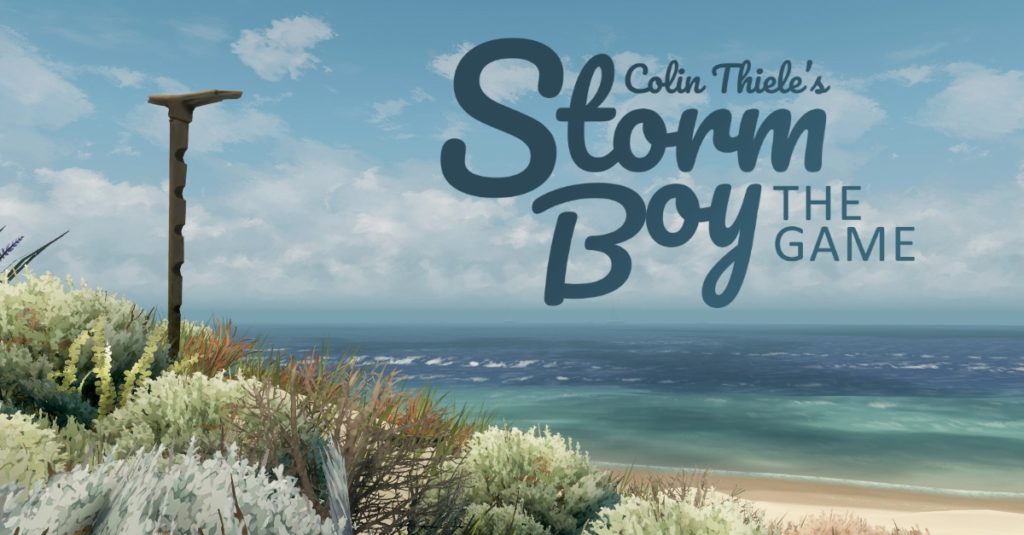 Storm Boy is a gorgeous upcoming adventure game that takes its cues from the novel of the same name. It launches on Android November 20.

You play as the eponymous boy who lives with his dad on a small island near Australia. You rescue a baby pelican after witnessing the death of its parents and nurse it back to health.

Storm Boy is based on the novel of the same name

The story basically follows the boy and Mr Percival (the pelican) as they go on a variety of adventures, learn stuff, and become firm friends.

In terms of gameplay, it appears to be a collection of interactrive story segments in which you run and swim as the boy and fly as the pelican.

Storm Boy launches on Android November 20, alongside the console versions. You can learn more by heading on over to the official site.