Warcraft version of Pokémon GO apparently in the works 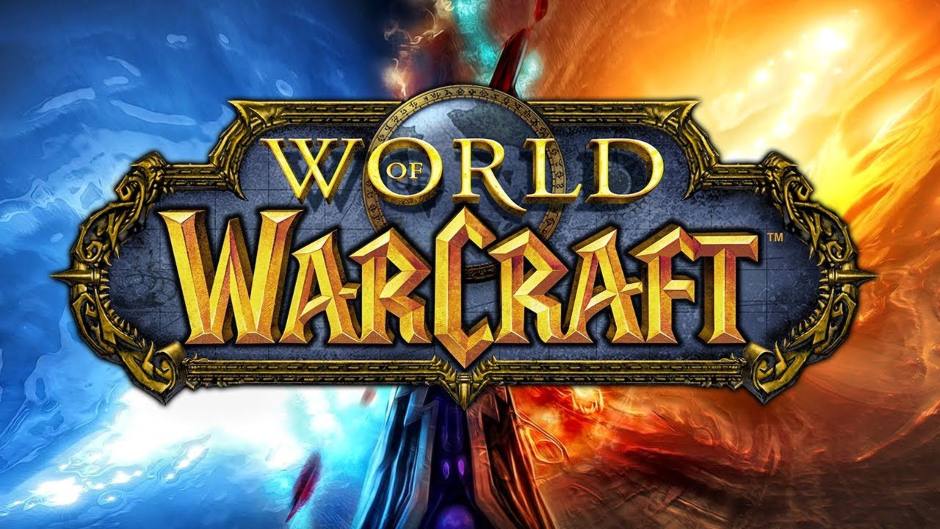 Here’s one we could never have anticipated: Blizzard is reportedly working on a Pokémon GO-style game that takes place in the world of Warcraft.

The report stems from an interview Kotaku held with a developer at Blizzard. While discussing the upcoming Diablo Immortal, the developer revealed that many in the company play mobile games.

One of their favourites is Pokémon GO, apparently. According to the developer, a version of Warcraft that draws a lot if inspiration from Niantic’s hit is already in development.

So how would a game like this play? Well, according to the developer it has a lot of single player mechanics. That’s all Kotaku seems to have learned.

How do you guys feel about this rumour? How can you imagine it playing? Let us know in the comments below. 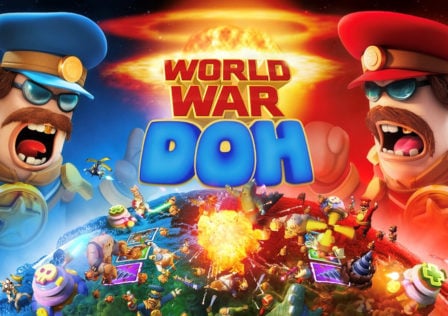 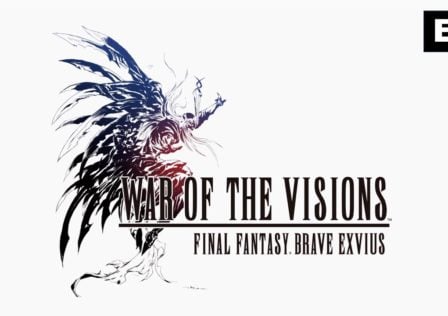 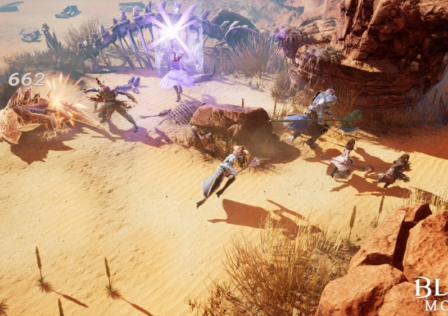