Code: Eve is an impossibly gorgeous RPG by Tencent 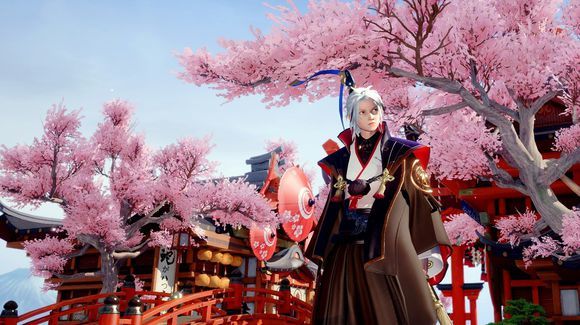 Tencent is working on Code: Eve, an absolutely stunning new RPG exclusively for mobile, and you won’t believe it will work on your phone.

To be fair, it might not. Tencent has published a bunch of games in the east that never make it west. Let’s hope this one does.

How Code: Eve will work on a phone is anyone’s guess

We’re not really sure what this game’s about or how it plays as all of the information is currently in Chinese.

However, it depicts a kind of sci-fi version of what looks like Japan. You can customise your character’s appearance and equipment extensively.

You also seem to have some kind of robot following you around. It’s anyone’s guess what that dude does.

If you can understand Chinese, you can pre-register on the official site to play this as soon as it launches on mobile.