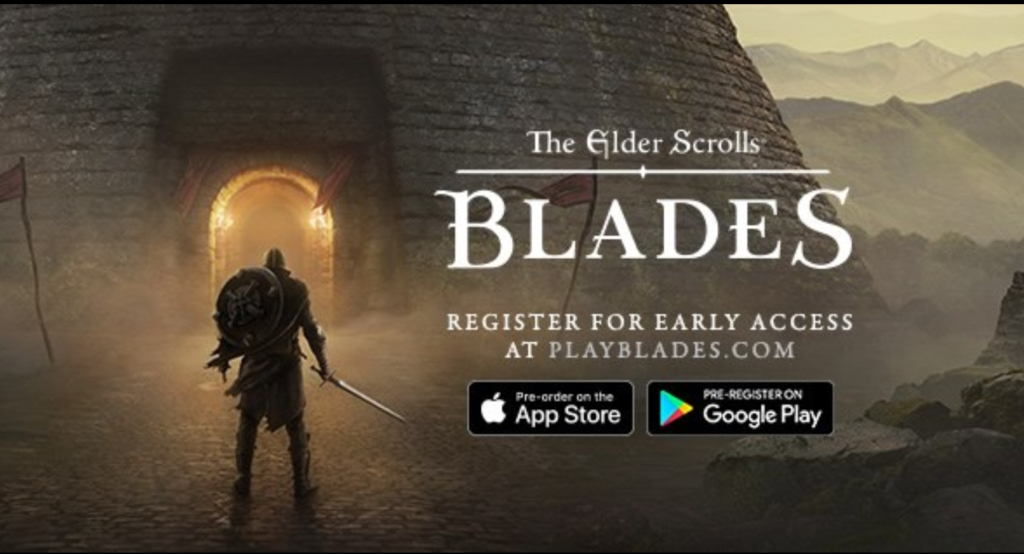 Bad news, Android gamers. The Elder Scrolls: Blades – arguably the most anticipated mobile game of the year – has been delayed.

It will now launch in “early 2019”, which is likely sometime between January and March. If it was any later than that, Bethesda would have slapped a Q2 2019 down on us.

If you haven’t heard of this yet, it’s a mobile exclusive entry in the franchise that streamlines the experience into just dungeons.

You’ll battle enemies with swipey controls and unlock a bunch of gear to spruce up your character with. There’s even a town building component – because what mobile game is complete without that particular feature?

The Elder Scrolls: Blades will release in Early 2019 for iOS and Android devices. We are incredibly excited for you to play Blades and you can still sign up for Early Access at https://t.co/uuFPob6YWJ.

The Elder Scrolls: Blades will now launch in early 2019, and we’ll update you as soon as we get a proper release date. In the meantime, you can sign up for early access on the official site.