Faraway 4 is the latest sequel in the Myst-like franchise 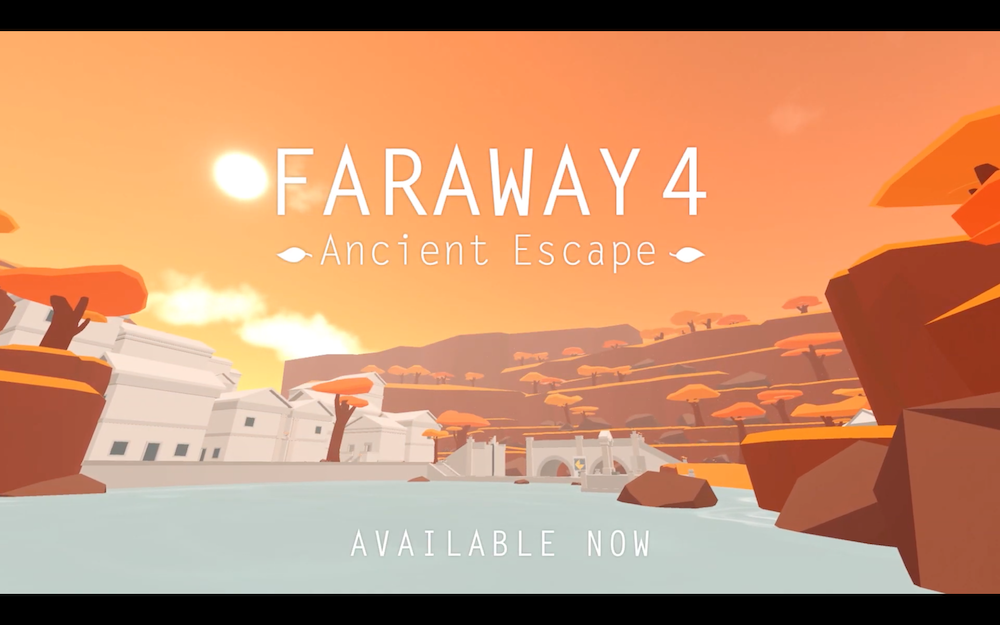 The latest entry of the Myst-like exploratory adventure franchise Faraway just launched on Android, bringing with it a variety of new locations to explore.

Faraway 4 is out right now on Android

This latest entry serves as a prequel to the previous entries in the franchise. You play as an archaeologist who’s on a quest to uncover the secret of this beautiful world.

Along the way, you’ll find a bunch of notes written by an ancient philosopher who was on the same quest. It’s up to you to help the archaeologist finish the work.

So head on over to Google Play right now and grab Faraway 4, which has just launched on Android. With 20 levels to explore, a free demo, and super widescreen support, this is well worth checking out.